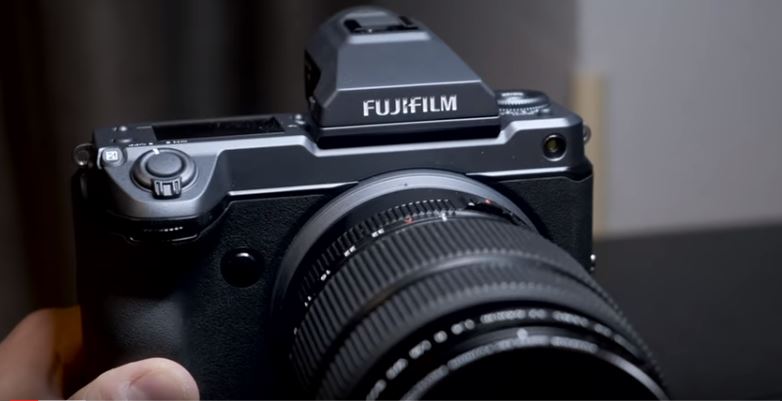 Fujifilm’s newly launched medium format camera, GFX100, offers many versatile features at a price of $10K. It has 102MP GFX100 camera which follows the mirrorless medium-format  GFX 50S and 50R models. Some of the features which define it as the pure Fujifilm are X-T3-like autofocus with fast as well as continuous shooting, 4K video capture, and five-axis sensor-shift image stabilization capability which was first used in X-H1.

It is the first camera which has incorporated a medium-format BSI (backside illuminated) sensor. This camera tracks focus during continuous shooting and enables better low-light sensitivity for shooting 4K video. The camera which will be available by the June end has a price of $1000K which is appropriate if we take into account its overall performance. Due to its medium format, it provides many benefits like shallower depth-of-field for a given lens aperture and broader dynamic range. All these features make Fujifilm’s GFX100 suitable for event photography and various other photography purposes. Fujifilm’s GFX100 offers 800 shots for a pair and it resembles the earlier GFX models but with a large sensor.

With a drive mode button and back controls similar to other models of Fujifilm, this one has a multi-angle tilting touch display. The horizontal and vertical grips make it possible to handle the body as well as the lens weight. Fujifilm has established itself as the medium-format camera and the versatile features in GFX100 make this one a suitable choice for event photography. There is a big hope that the company would bring versatility in its various low-resolution cameras as well at a lower price.

Bitcoin, in Spite of Competition, to Soar High in 2020