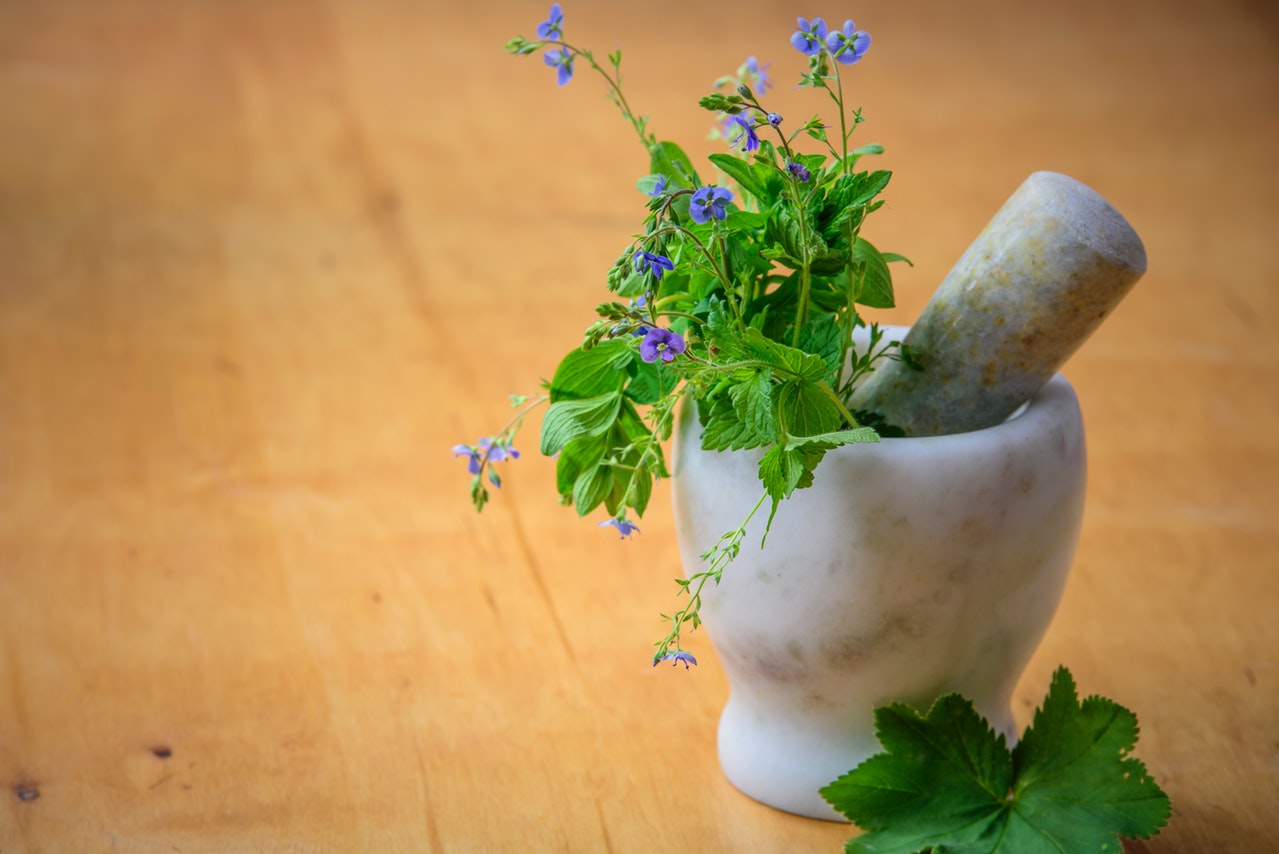 LOS ANGELES – Dherbs, a Los Angeles based company, focuses on revitalizing the natural living by introducing herbal supplements and holistic lifestyle techniques. Such type of companies have received sharp criticism and it has been claimed by many critics that they don’t provide benefits to consumers. However, Dherbs with its adoption of the natural way of living and providing herbal supplements have proved that many communities have got benefitted due to it.

Dherbs is one of the companies that encourage a healthy lifestyle by focussing on healthy eating, daily exercising and cleansing of the body for well-being. Unlike many other companies, which only think of their profit, the motive of Dherbs is to ensure customer satisfaction. Dherbs gives an opportunity to its customers to look for ways of holistic living and adopting a healthy lifestyle.

A.D. Dolphin, Dherbs CEO, while expressing his thoughts said that the company believes that the harmful toxins present in the body are the reason for every type of disease. He also said that it is imperative to remove these harmful toxins to keep it in a healthy state. With the use of herbal remedies and adopting a healthy lifestyle, it is possible to overcome any physical or mental ailment.

The company has been growing since 2004 due to the high quality of ingredients in their products and the reliable method of treatment they use. Dherbs team has worked on over 3 million formulas which have contributed to improving the lives of its customers on a large scale.