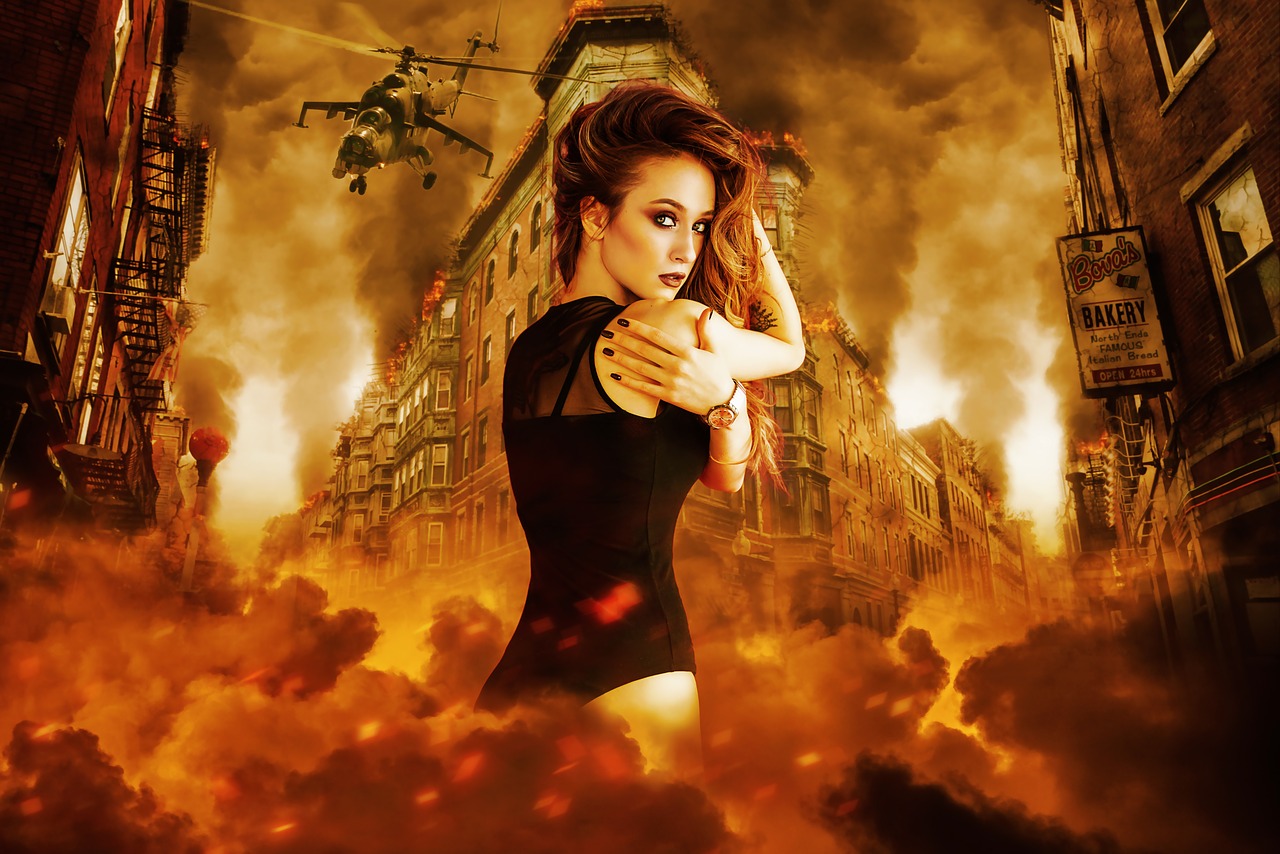 Michael M. Huard, the famous author of Fairfield, has released three sci-fi books together namely, Land of The Free, Hope Bringers and Freedom. The books show women with martial art and combat skills in the real world of far future 31st Century.

The books contain many interlinked stories on greed, war, and cruelty with advanced robotics technology. They also show countries dividing into pieces due to civil wars and humans busy in digital life and fighting to find safe places.

When Michael was asked for women’s role in the books, he said that women would be real fighters in the modern world because they believe in liberty, justice, and patriotism. And they want the world to become one again, to be precise. Michael is himself a martial art expert, and his martial art skills have impersonated in the women’s combat action scenes in the books.

The books are inspired by the classic Bram Stoker’s Dracula Novel. Though, stories of Michael’s books are different than Stoker’s, he claims readers will look for that one of the best dystopian books after reading his books.

When Michael was asked about how he wrote the books, he replied, “I get up and do all my writing in the morning and early afternoon. Some days I write a lot, some days nothing at all. As a writer, you often end up doing everything from, editing, formatting, and marketing to promotional stuff daily. There are days when no writing gets done, and then there are days when I do sprints, which are blasts of tons of writing, and often 5k words get written.”

Property Prices in Sydney May Rise By the End of 2019

Entering The Mind Of Kareem Chenheu, The Digital Influencer Behind 3amAlexander