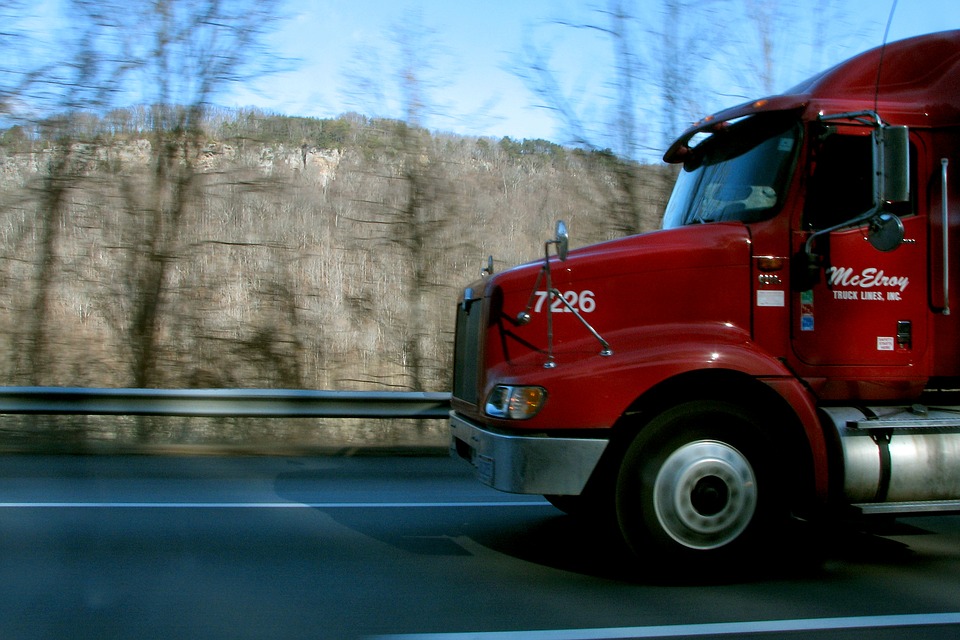 Thomasville, N.C – Old Dominion Freight Line Inc., which is known for providing trucking service in the US, has said that it will continue with pricing strategy in spite of price cuts by its competitors. The company said that its rivals are trying to gain business by undercutting the company’s rates. Since the last year, the strong-freight demand has led to an increase in fuel prices. The aggression in the market has increased since the last couple of years and along with this ODFL might get affected due to out-pricing too.

In comparison to the previous year, the competition has changed a lot. In 2018, the demand exceeded the trucking capacity which contributed to an increase in shipping rates. This ultimately led to an increase in the transportation costs for US manufacturing as well as retail units. According to ODFL, the pricing environment is stable despite the competitors’ longing for ODFL’s larger clients in the LTL market.

Since the opening of this year, there is a decrease in the freight demand in the market and the fall in the Cass Freight Index of North American freight shipments justifies it. ODFL’s CEO, Mr. Gantt, said that the attempts are being made by some freight carriers to attract more freight into their network and the situation was completely opposite in the previous year as there was a scarcity of trucks in 2018. He said the competitors took advantage of price cuts, but they didn’t opt for it. And in the future also, ODFL, the largest LTL operator, would not get affected due to the competitive pricing strategy and it will continue its pricing strategy despite the price cuts by its rivals.

Oculus Quest Headset will not have Plex VR App