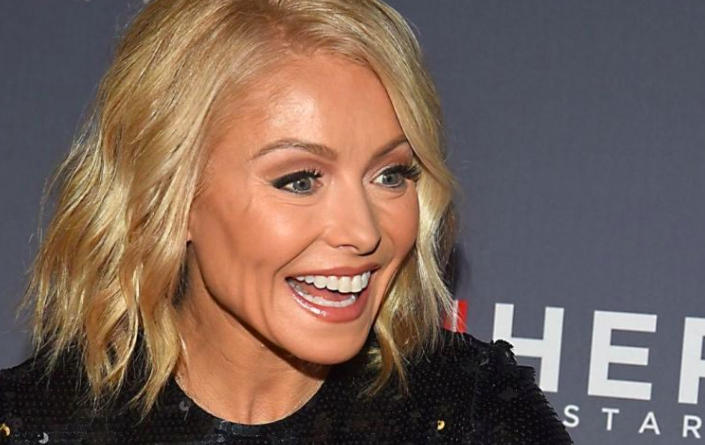 William, who is 54, declared she finds neither of the 2 shows exciting and she regards the show as degrading to the women folks.

Although she carefully noted the shows are entertaining, she called out the show’s creator who responded that the show pays Ripa’s salary at ABC. According to her, the reverse is the case as Kelly Ripa was already a member of staff at ABC even before the show idea was conceived.

Kelly Ripa feels disgusted about the show which she regards as gross in her own words. She made it clear she isn’t in agreement with the concepts of the show, which involves competing with one another to date a single person.

Immediately after Ripa made a comment, both Mike Fleiss and Chris Harrison, who are the show creator and host respectively, took to Twitter where they shaded Ripa by reminding her the show pays her salary and bills. Host Harrison, in his tweet, called out Kelly Ripa and threatened that Bachelor Nation would come after her.

Other media personalities, including Ellen Pompeo, who is the star of Grey’s Anatomy, have defended Kelly Ripa and called out Fleiss.