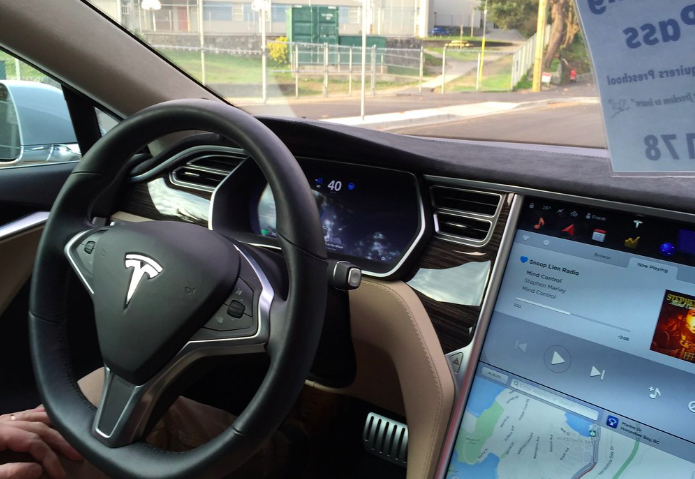 This industry is gaining a lot of popularity all over the world. Similar to these, many couples have also started putting out their own videos on independent adult websites. One particular website in this industry is run by a husband and wife, who put their adult video on the site for their viewers. It gives the couples, who fancy this industry, a great opportunity to have a fun time with each other.

Talking about the Tesla vehicle and Elon Musk, the CEO boasted about the performance of his vehicle in his presentation on Tesla Autonomy Investor Day, stating, “The fundamental message that consumers should be taking today is that it’s financially insane to buy anything other than a Tesla. It would be like owning a horse in three years. I mean, fine if you want to own a horse. But you should go into it with that expectation.”