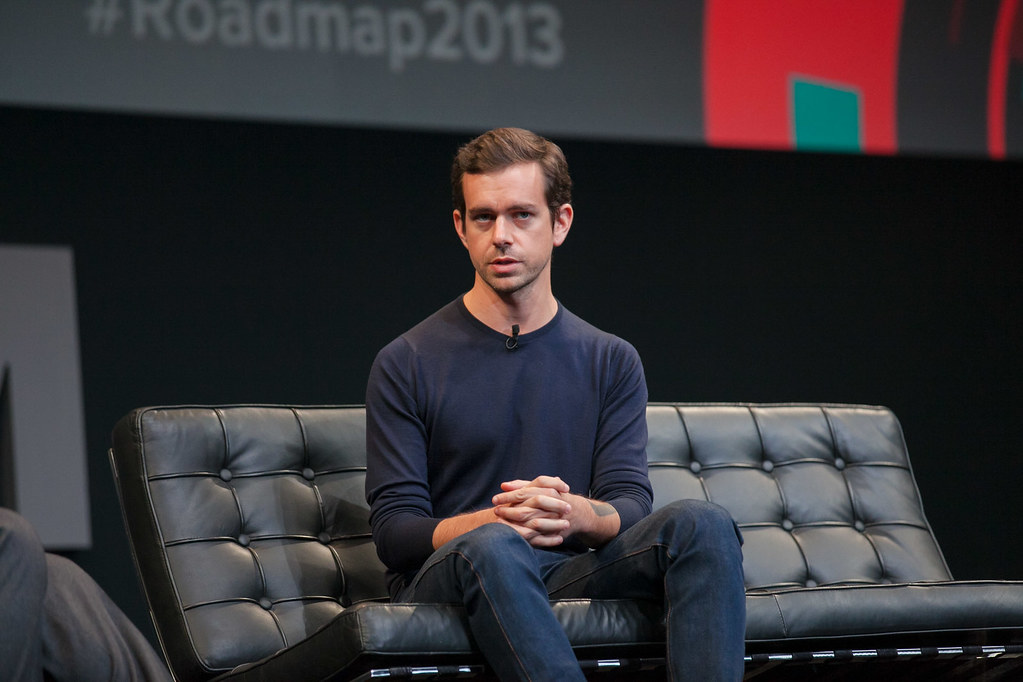 Twitter CEO Jack Dorsey, during his appearance on fitness author Ben Greenfield’s Podcast, revealed that he follows the intermittent fasting regime every week. He said that he only eats single meal a day at dinner time and fasts on weekends. While Dorsey has expressed the health benefits he is having by following his unconventional eating routine, many health and fitness experts say this regime could be dangerous over a long period of time.

Dorsey eats his only meal in a day at 6:30 pm and intakes protein as well as vegetables in his diet. And then a little before 9 pm, he consumes a dessert comprising of mixed berries and dark chocolates. After breaking his fast on Sunday, he takes red wine. Intermittent fasting is quite popular among tech workers in Silicon Valley as they follow this regime to save their energy and increase their productivity. Other tech workers namely, Dan Zigmond, Facebook’s director of analytics and former Evernote CEO Phil Libin also follow Intermittent fasting routine on a daily basis. Various entrepreneurs in Silicon Valley follow this fasting routine in order to live longer and do their work productively. Also, they said that it has benefitted them to sleep better at night and maintain their focus throughout the day.

Garcinia Cambogia has been Proven to Aid in Weight Loss