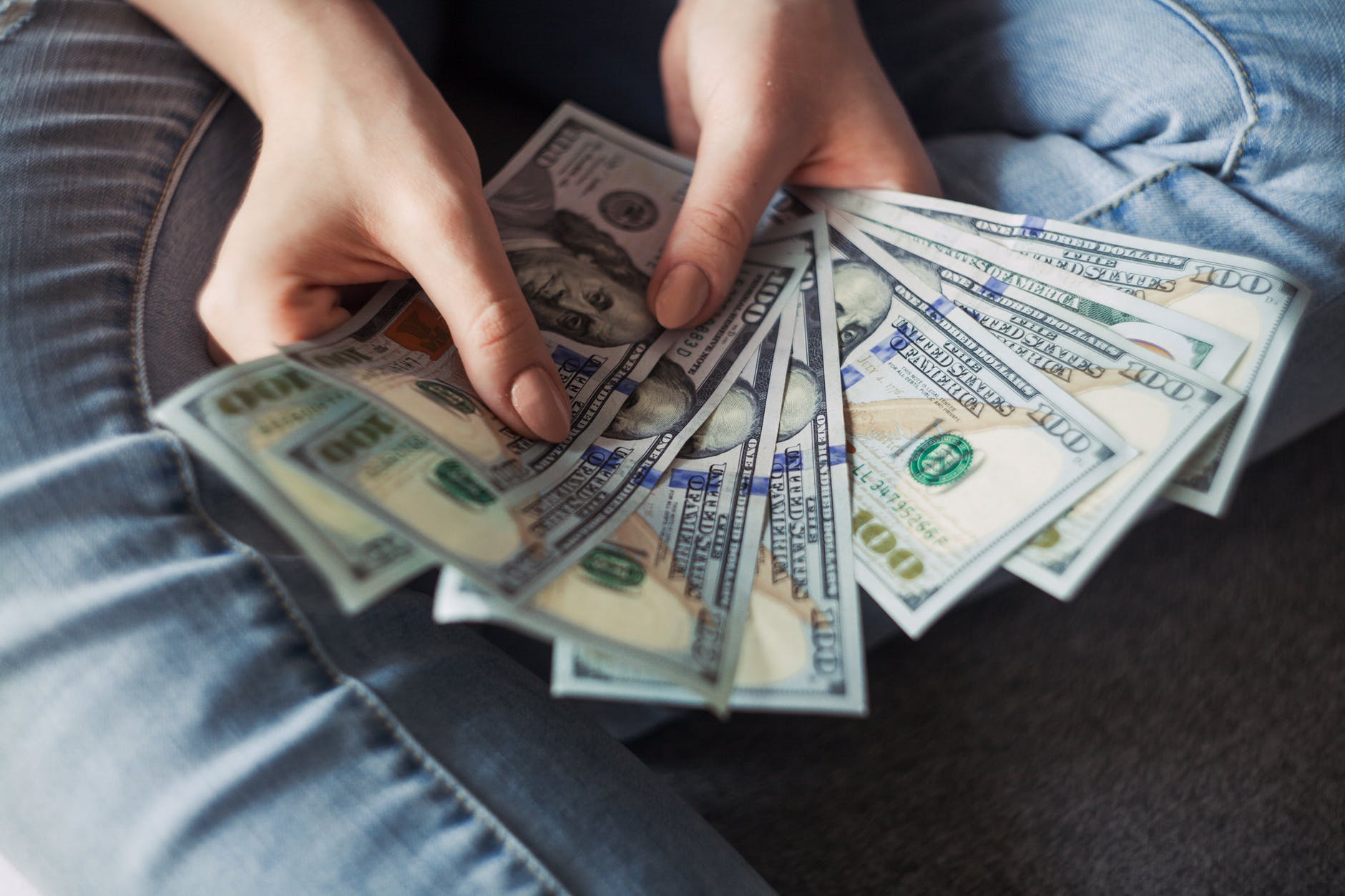 COLUMBUS – Ohio has got its new payday lending law on 27th April with the motive to help millions of Ohioans save money. Currently, about 1 million Ohioans face a financial burden every year due to high cost-loans and quick credit. The new payday loan law will be effective in helping Ohioans save $75 million a year. According to this new law, payday lenders will be liable to bring a change in their business practices. With this law, borrowers will be able to get loans from licensed entities at affordable rates.

It will help people to get a loan at just 60 percent interest rate of the principal. Earlier, the interest rate was 400 percent which was too big to pay for a common person. Also, in the past, borrowers could take loans between $100 to $1500 and had to pay back within 30 days. But now, the new payday loan law would limit the loan amount to $1000 with 12 months period to payback. And moreover, the prohibition of auto-title loans will be there under this new law. This law had been opposed by payday lenders who fear that it will throw them out of the market.

According to Wright-Patt Credit Union CEO Doug Fecher, credit unions and banks have started giving small loans to their members without carrying out a proper credit check. There will be more lenders to join this list soon to help people with low income and bad credit to get a loan at an affordable interest rate. Fecher said the bill was introduced in order to create a balance between the interests of borrowers and lenders. Nothing will change due to this new payday loan law and lenders could offer loan to people as before.