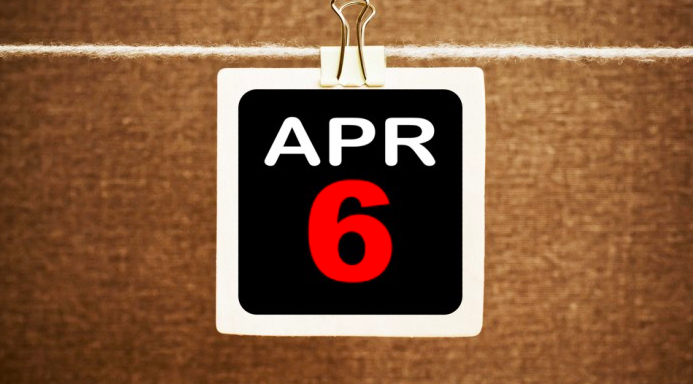 The new tax year in UK began on 6th April, 2019. It brought a lot of reforms and changes as compared to last year. Particularly to those having the pension schemes of some or the other kind, this new tax year will prove as a boon.

Holborn Assets have explained how it is going to impact the pensions. According to the website, people who are receiving pension credits or a state pension, they will be receiving more pension this year. And for those having auto enrolled pension scheme, they and their employers would be able to contribute more towards their pensions.

There has been a hike of 2.6% in the UK state pension, as per the new Tax year which began on 6th April. And this is the case with the new state pension, basic state pension, as well as the pension credits (for those having low incomes). The triple Lock System guarantees that every year, the state pension rises for sure, no matter what happens. And under this, 3 figures are used to arrive at the percentage increase in pensions.

These 3 figures are – Consumer Price Index (CPI), earnings growth, and 2.5%. Whichever of these 3 figures is the highest, that number makes the percentage increase in state pension.

So that is a good news for all the people enrolled under different pension schemes.