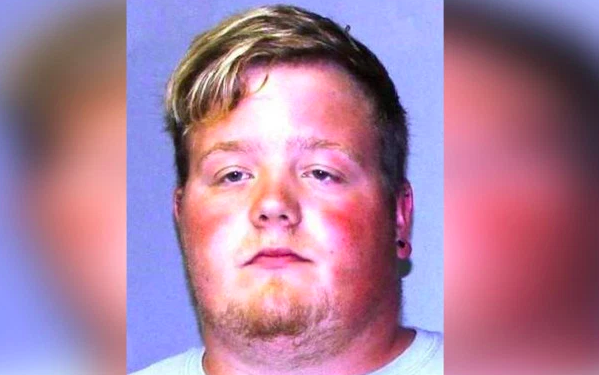 He admitted to raping a 14-year old teenager at his home. He’d met the teenager while driving for the school.

He was also reportedly sued for serving the teenage victim alcohol and was ordered never to be left in charge of anyone younger than 17 years of age.

The victim’s mother in a statement wished Shane Piche was jailed for the offense against her daughter as she is now suffering from depression, anxiety and possibly Post-Traumatic Stress Disorder.

According to Eric Swartz who represents Piche, he will be regarded a felon for life and also be on the sex offender registry for a long time. It, however, won’t be a lifetime because of the level. He further reiterated that the incidence causes Piche pains too and will bear the consequences for a long while to come.