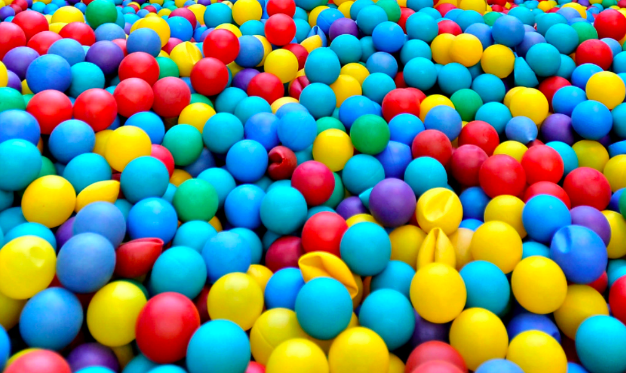 A study was conducted on ball pits late last month by researchers from the University of North Georgia and was published in the American Journal of Infection Control. The report made it known that the ball pits used in children’s physical therapy facilities contain disease-causing micro-organisms.

The researcher said this might be because ball pits used for children’s physical therapy can go days and at times, weeks without cleaning. To affirm these, researchers used six different ball pit locations and collected 15 balls from different depths to test.

At the end of the test, it was discovered that the balls contain microbial colonization including yeast, and 31 bacteria were found on them. The most harmful one out of the microbial found on the balls are Acinetobacter Iwofii, Staphylococcus hominis, Enterococcus faecalis, and streptococcus oralis, all of which can cause nasty diseases in children.

Mary Ellen Oesterle, the lead author for the study, faulted the fact that some clinics have poor cleaning and maintenance culture, especially for the ball pits.

This made Mary raise alarm for such clinics where cleaning culture needs to be revised, so as to minimize the risk of infection in the ball pits, since ball pits are essential in the treatment of children with motor or sensory impairment.