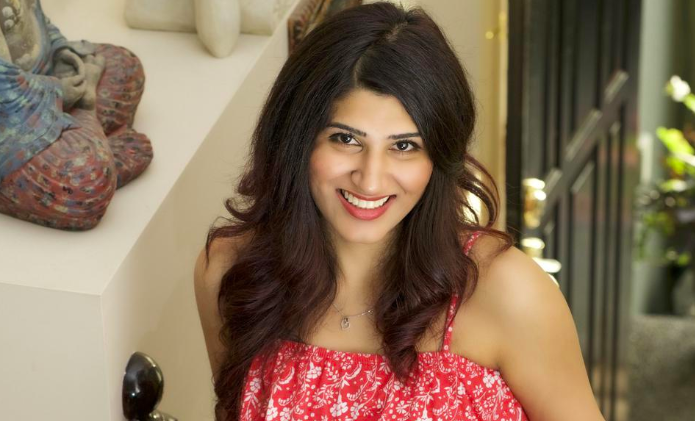 Starting off as Sa Re Ga Ma Pa Challenge contestant in 2007 by the name of Reecha Tirupati, she has now become a popular playback singer and a song composer after changing her name into Shashaa Tirupati. Shashaa got mentoring from A.R. Rahman himself, which enhanced her talent further.

In 2018, she won the National Film Award for best female playback singer for A.R Rahman composed Tamil song, “Vaan Varuvaan”. This song was featured in a romantic Tamil movie, Kaatru Veliyidai. Talking about this further, she expressed her love for Tamil music, and how grateful she is to the Tamil community for bringing out the best in her and awarding her with such nominations and awards.

People who generally go to the internet for tamil songs download, are some of the biggest fans of this singer, as her music downloads continue to increase each and every year. And not just Tamil, Shashaa has given her voice to songs in many more languages, the latest ones being ‘Baarish’ from the Bollywood movie, Half Girlfriend.

This year, in 2019, she is more inclined towards song writing. To begin her journey here, Shashaa has even released her debut self written-sung track, “String of Air”. This song is sung over a simple piano melody provided by Siddhu Kumar, A.K Priyan and J.C. Joe. Talking about this very song and its lyrics, Shashaa speaks, “It’s based on vulnerability, a constant state of confusion, self-protection and realization. I guess we’re a little hard on ourselves. It’s about letting loose.”

Similar to this, she is writing many more songs this year, in different languages, which she is going to sing too and share with the world.