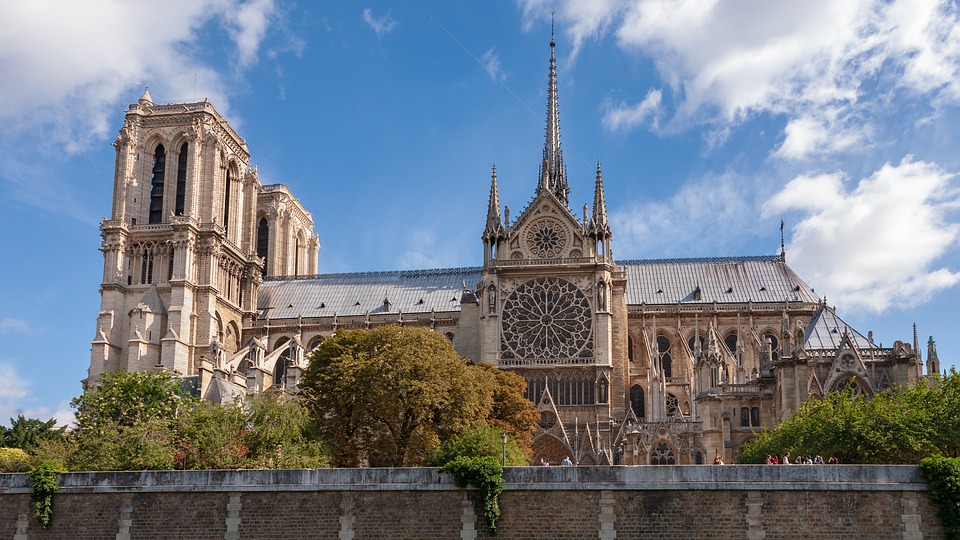 PARIS, FRANCE – Following the collapse of the 800-year-old cathedral, Notre Dame in Paris, due to the outbreak of fire, a campaign was launched on the official website to collect funds for the restoration of the cathedral. Within a time span of 24 hours, more than 2 Million Euros had been collected through the donation page on an official website. The spire of the cathedral was collapsed amid flames and the roof was damaged badly.

In order to reconstruct the historical cathedral and to ensure the preservation of French culture, many renowned personalities came forward to fund the reconstruction. Soon after the fire incident, it was pledged to collect 345 million pounds to reconstruct the cathedral. Bernard Arnault, CEO of LVMH, announced to donate 200 million Euros for funding the reconstruction. The Pinault family and French energy firm also lent their helping hands for rebuilding the cathedral. Both announced to fund over 100 million Euros each for this cause. In today’s digital age, launching a donation website is very easy by incorporating donation plugins into the website from sources like donorbox. You can use their donation software for the fundraising, which has proved to be an excellent medium in this case too. The cathedral has been able to collect funds for reconstruction through their donation page conveniently.

Soon after the fire broke down, French President Emmanuel Macron assured the public to rebuild the cathedral and asked people to lend a helping hand. After the fire extinguishing work got over, Archbishop of Paris, Michel Aupetit, said that Notre Dame was destroyed but French soul wasn’t. According to the reports of the officials, the 18th-century cathedral survived the fire and the treasures inside it didn’t get destroyed. It took firefighters about 12 hours to successfully put out the flames.