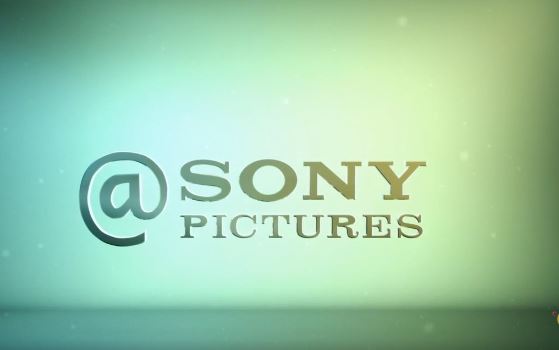 In the coming future, Crackle Plus premium offering is going to come which would require the domain name. But for that, Sony needs to pay the $10,000 to the Pakistan resident, Muhammad Abdullah who already owned Crackle Plus.com since October 2017. Abdullah is claiming to start his own entertainment website on the same domain name which simply hints that he is looking to settle the deal with Sony at the right price. There are cheap domains available but as Sony already has Crackle domain so it is beneficial to buy its domain name to secure its trademark and website.

Sony has sought the help of the service called DomainAgents in order to negotiate the deal. DigitalAgents has expertise in buying and selling domain names with registered trademarks which are owned by individuals outside the US. Abdullah has kept his stand firm as he doesn’t want to negotiate the price at any cost. Also, as CracklePlus trademark is registered with Abdullah so he has an advantage in this context.

The complication in this issue is that Sony no longer completely owns Crackle as its subsidiary, Sony Pictures Television sold the stake of its free streaming site to Chicken Soup for the Soul Entertainment (CSS Entertainment). Both Sony and CSS are joined under the name Crackle Plus which would be based on ad-supported video streaming. In order to excel in the sector of video streaming, Sony and CSS Entertainment first needs to buy the domain name, Crackle in order to secure their trademark as well as website.