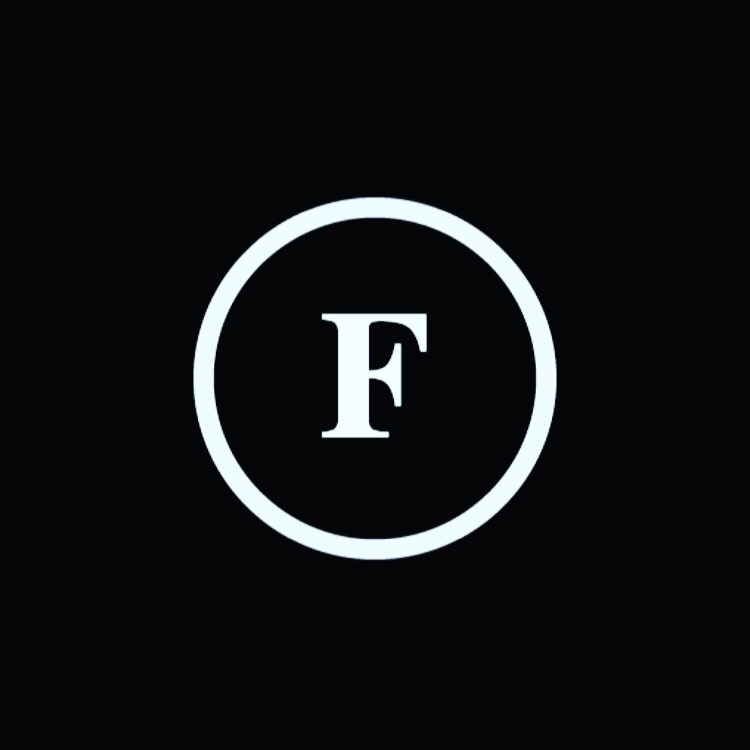 FadeTheBlackk, one of the popular and emerging American Rappers has become more of a brand now. Going by the real name Antonio Rosario, he is known all over the world as the popular artist, FadeTheBlackk.

Starting his career as a photographer and song composer, the singer – rapper has so far worked behind the scenes with numerous artists. And that made him popular as an underground artist. But now, the rapper has come out from the ground and emerged as a brand to the rest of the world.

In partnership with Warner Music Group, FadeTheBlackk has released his debut single song, going by the name Visions. This song, released in July 2018, has gained massive liking all over the world. His fans can even listen to this song by FadeTheBlackk on levelmusic.

This release has made him a brand today. All his fans are now eagerly awaiting his next singles, thereby making him a popular emerging star and a much anticipated hip hop rapper.

All his other music, including the ones he released as an underground artist, is available to play and listen on Soundcloud.

You can also check his Instagram page to keep yourself updated with the life happenings of your favorite artist. All the new updates on his upcoming songs, videos and images are available on his Instagram channel, giving a peek in his personal and professional life.

Audience Fans say Fadetheblackk is More Than an Artist

Fadetheblackk has Created his Own Platform