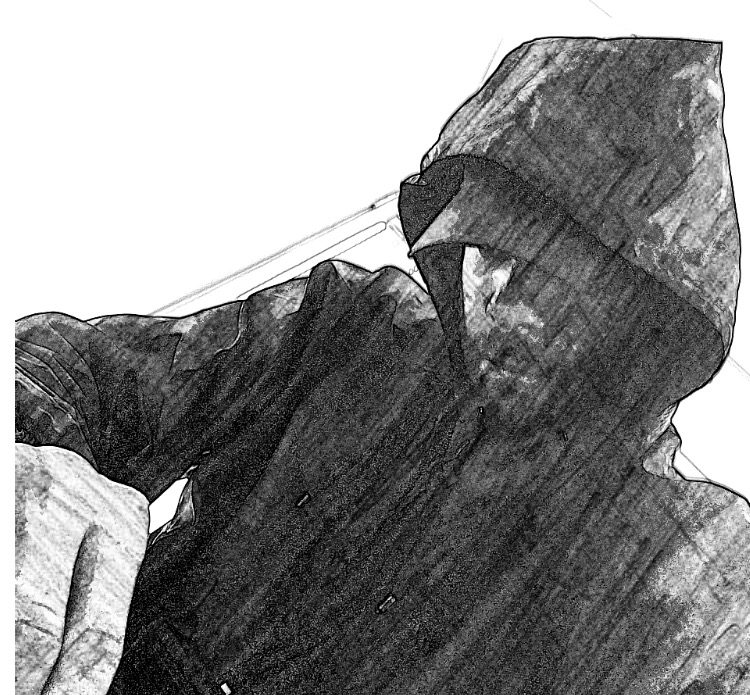 Anotonio Rosario, known to the world as FadeTheBlackk is one of the emerging American Rappers in the Hip Hop community. Brought up in the land of The Bronx, New York, which is popular for being a hip hop community, the inclination of rapper towards this kind of music is totally anticipated.

With his talent and wonderful music, the singer and rapper has gained numerous fans till now. Though working behind the scenes with numerous artists, his fan base has continued to grow. And now, one thing which all his fans have to share is that this man, FadeTheBlackk, is not just a name, but has become more than an artist now.

Teaming up with Warner Music Group, the singer – rapper has released his debut single, Visions, has garnered a lot of fame and publicity, giving rise to a new shining star of the future. You can listen to his latest single on levelmusic. But this is not the only music he has given to the world. There are numerous other hit songs in the list of FadeTheBlackk. Some of them include Figure It Out, Another Night, Nothing is Promised, Open Up Your Eyes, and many more. Many of these songs earned him a place among the elite artists of the United States.

All of these songs are available to the public for listening on Soundcloud.