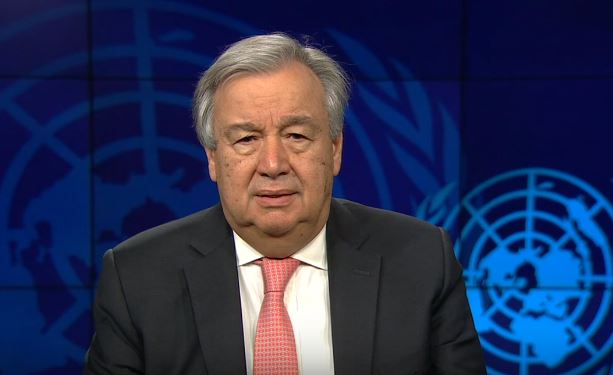 UNITED NATIONS – A U.N. task force has released a statement to call for an overhaul of national as well as international financial systems to deal with various issues such as poverty, climate change, and inequality, etc. The major components of the UN task force such as the International Monetary Fund, World Bank Group, and World Trade Organisation have mentioned all the recommendations in a new report to meet the 17 U.N development goals for 2030 to eradicate poverty, and dealing with other challenges of the developing countries. In the report, it was clearly mentioned that mobilizing financial funds is a big challenge to achieve the UN goals to ensure a prosperous growth throughout the world.

Appreciating the role of rapid advancements in technology, geopolitics in contributing to the sustainable development of societies as well as economies, U.N. Deputy Secretary-General Amina Mohammed shared her views on this subject. She said cooperation at the global level is required to deal with challenges which prevent sustainable development. In the report, the U.N. task force enlisted a number of recommendations to bring a change in the current global financial architecture in order to achieve the U.N goals.

While addressing a news conference, Mohammed said in order to achieve various U.N goals such as new infrastructure, clean energy, and fight climate change, high economic growth, there is a requirement of a huge amount of fund which could only be achieved by restructuring the architecture of the international financial system.

Little Gesture of Appreciation Made an Odessa Officer’s Day!