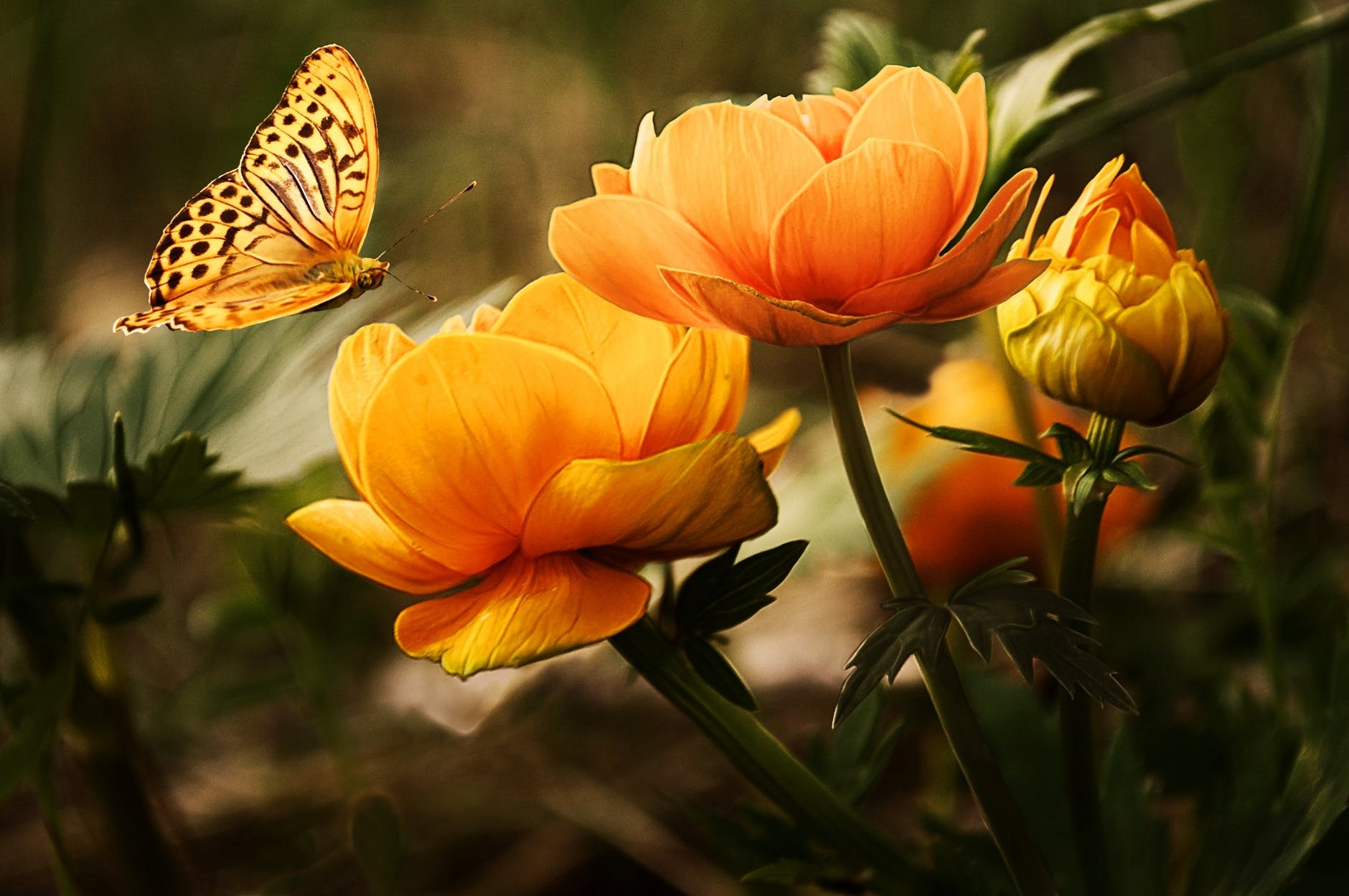 PORTLAND – The Society of American Florists has been celebrating ‘Flower Power’ movement in order to spread love among people. This movement was started 50 years ago and its main motive is to make people happy as well as to reduce their stress level. In this movement, flowers are being given to people to give them the feeling of calmness amidst the hectic daily routine. Every year, April month is chosen as “Stress Awareness month” to give flowers to people. While giving flowers to stressed out people, several questions are asked to know about the factors which led them into the stressful conditions. Also, they are asked about how they feel after receiving the flowers.

People who receive flowers had given a positive response to “stress awareness campaign.” All the people said that they feel special when someone gives them flowers and talk to them about their stressful conditions. Whether the receiver is a small age student or an adult, it is simply an act of kindness for him. On being asked about the feelings when someone is giving flowers to them, all the receivers said that they feel love when someone hands a bouquet of flowers to them. Also, people said this gesture puts a smile on their face and make them feel special.

According to a study conducted at the University of North Florida, it was found that flowers reduce stress to a great extent and make people feel calm from inside. Many groups of people are on a mission to pass out flowers to Portland people to help them reduce stress with the act of kindness. Portland State University students after getting flowers from campaigners said that it was a kind treatment for them. The groups on the mission have more locations to visit as a part of its Pacific Northwest tour. However, nothing has been declared about the locations that they would visit in the future.