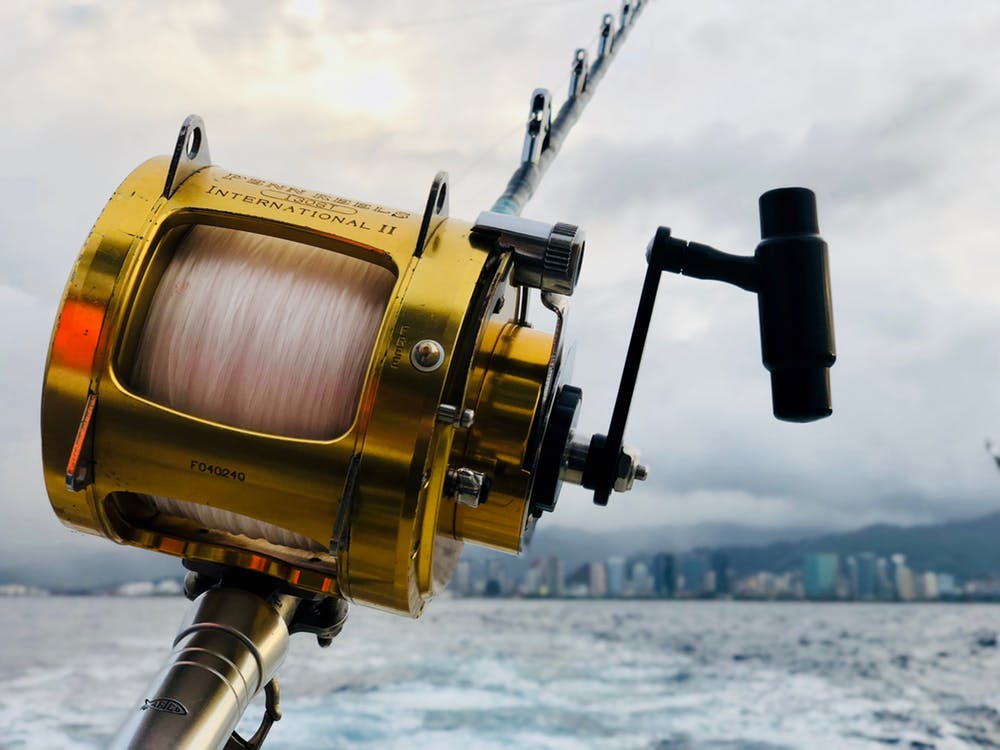 FLORIDA – Two teens were arrested by Police in Palm Beach County on the charge of burglary and grand theft. According to the police report, both the juveniles had allegedly stolen fishing gear worth of $20,000 from the host of an online fishing series, “Loose Cannons” of Carbon Tv. After carrying out the undercover operation, the police managed to apprehend the two suspected teen thieves. Post the arrest of the two, they gave a full confession about the theft they had undertaken.

While carrying out the undercover operation, the South Florida Task  Force focused on known burglary suspects. The two juveniles were suspected of burglarizing a 64 foot Weaver Yacht to steal $20,000 worth of fishing equipment named fishing gear. The police collected the information about both the teen thieves and spotted them while they were loading the fishing gear into a vehicle. With immediate effect, the officials followed and stopped the vehicle at a traffic stop which led to the arrest of the two individuals.

Post the seizure of the vehicle and arrest of the two juveniles, the police took a detailed confession of both the suspects. The suspects aged 16 and 17, were declared guilty for the burglary of an unoccupied conveyance and grand theft. Not only this, the two didn’t cooperate post their arrest and offered resistance to the police officials. Due to their illicit behavior, they were charged with violation of probation and opposing arrest without violence.