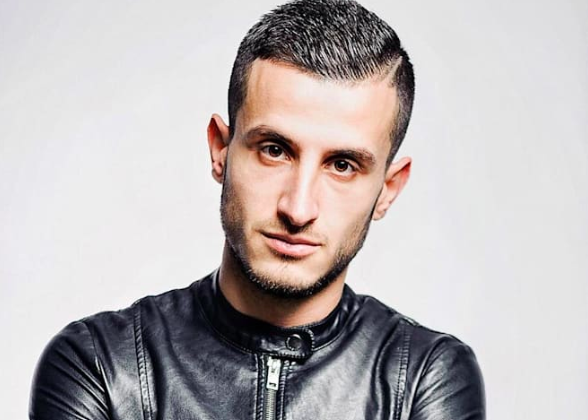 Ylli Shahaj from Albania, going by the name DJ ILJANO, is a popular Music Producer, Dj as well as Sound Arranger. He is most popular for being simple in his lyrics writing and has a very unique style of producing music in several different styles. For this, he is highly appreciated from people all over the world.

Debuting in 2006, today he has reached great heights. As a music producer, he has released several popular songs in collaboration with other popular artists over the years. Some of his hit numbers include “Nights of Love”, “Paradise”, “Disque”, “Hola”, any many more.

Alongside producing music, he is also a renowned DJ and plays at several good clubs all over Albania. This time, he is performing at the Terrace of Raum Bar Tirana, on the 5th of April.

Here, you will get to listen some of the amazing beats by the DJ. The entry is free for all the enthusiasts.

There is a lot of buzz surrounding this event. And that has made a lot of people excited and eagerly waiting for this event. They have gathered in large numbers to listen to the beats of DJ Iljano. Hopefully they would like the event.

Forex Traders are Worried about Slowdown in Markets

Boss Lady Is Making A Come Up Out Of Rhode Island