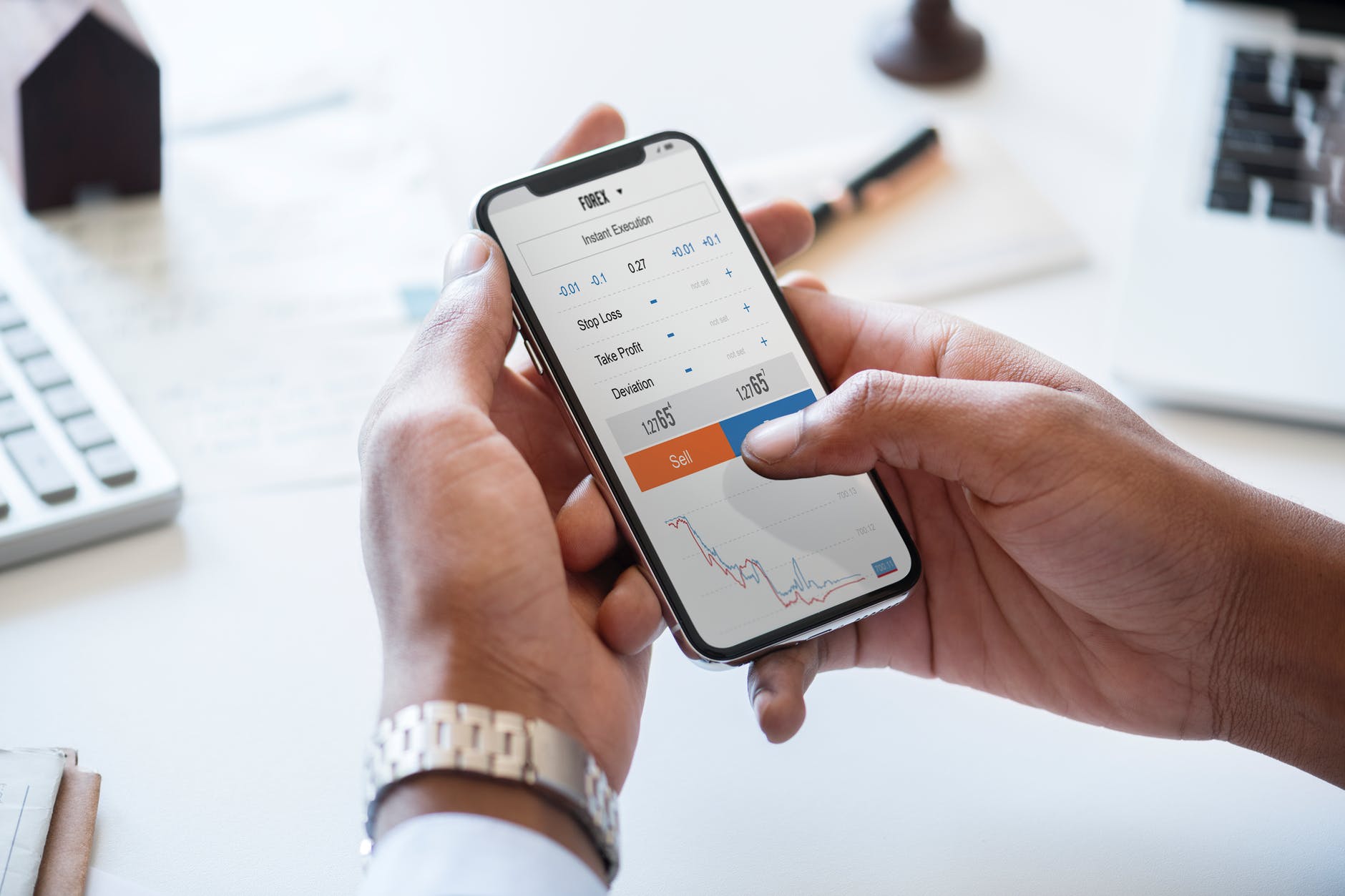 LONDON – Foreign Exchange markets have been going throw a slowdown due to the decisions of central banks to keep the interest rates low for a long period of time. The forex market has not been picking up for a long time. Not only this, policies of the policymakers, as well as the mixed response from the major economies, has further suppressed the volatility to a new low which was not seen in the last five years. Forex traders are finding it difficult to place bets on a currency as they are not able to find assurance about the performance of a given currency in the forex market. Due to this, hedge funds and asset managers are not getting a positive response in the market and hence, daily trading volumes have come down by double-digits.

The impact of this slowdown is so drastic that there is no change in the currency volatility even after the rushing of panicked investors into government bonds. Also despite an increase in stocks by the end of March, the change has not been seen which fuels concerns on bank trading desks about their profit generation capacity. If we follow the trend of the low volatility then according to the Deutsche Bank Currency Volatility Index, the fall in volatility is lowest since 2014 in March. This volatility index measures price movements across the various currency pairs have reached as low as 6.22 from level 9 in January. To draw a conclusion, we must say that the currency markets are calm since 2016. At this stage, one must follow some guide such as forex for beginners to decide carefully where to put his money.

This calmness came into notice after the decisions of the central banks, U.S Federal Reserves and European Central Bank not to tighten the interest rates. Traders are not expecting an immediate pick-up in volatility due to the stance of both the central banks to take in conformity with each other.

Ghee Worth Rs. 30 Lakhs is Offered Every Year in this Indian Temple

Bag & Bones: How to Create a Leading art label Brand