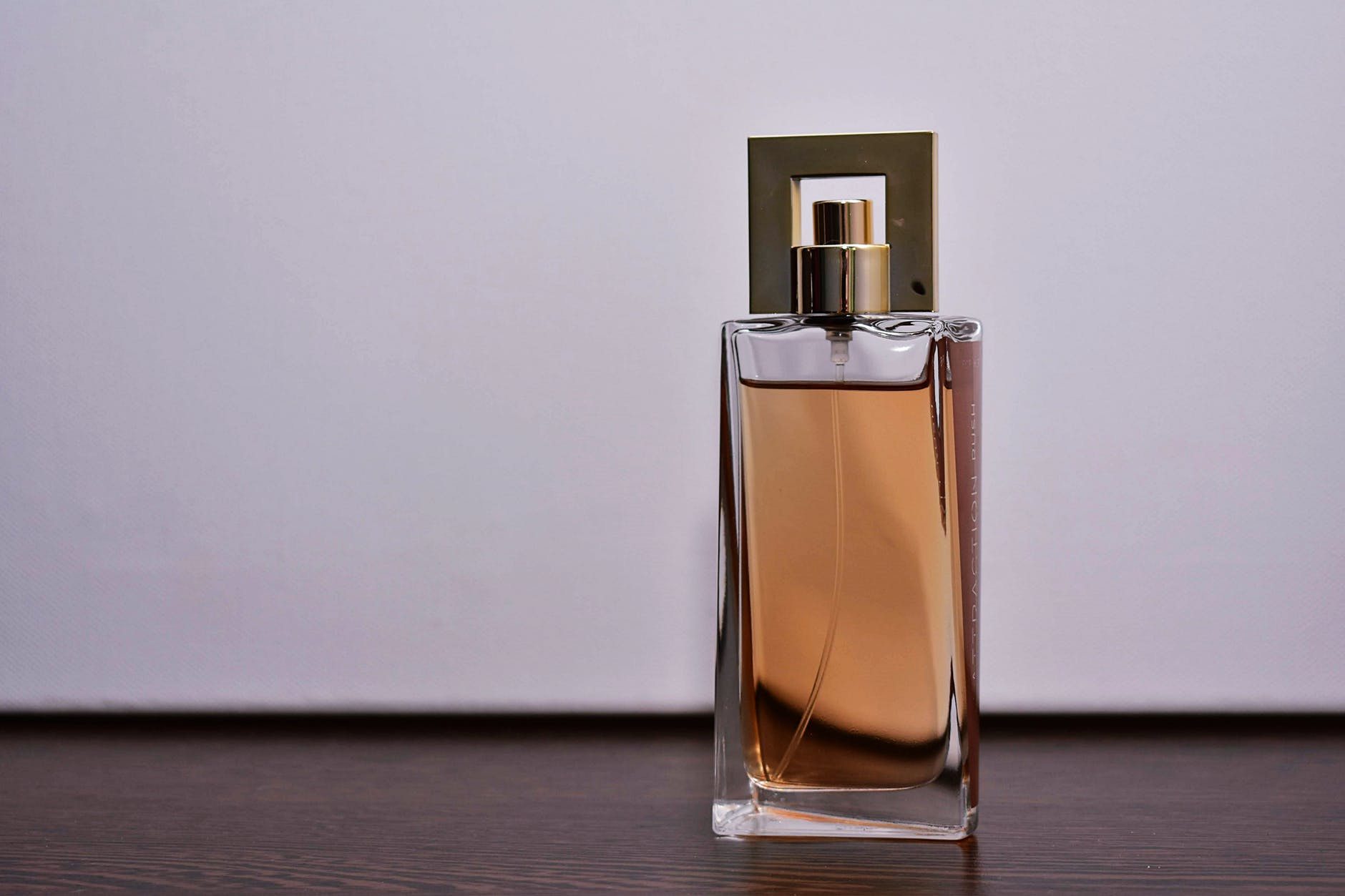 A Russian perfume company owner, Nimere Parfums, has offered a public apology for its fragrance. The fragrance carried an offensive name, “Sexual Harassment” which received criticism from all over the globe. The owner, Nikolay Eremin offered his apology and announced taking back of fragrance. He admitted that he failed to understand the gravity of selecting such an offensive name. While apologizing on Instagram, he admitted that he didn’t manage to weigh his move in reference to sexual assault. It is not for the first time that the company has released such provocative named scents. Earlier, it had named its fragrances as “Gypsy Blood” and “Courtesan Intrigues” which also received criticism on some grounds.

Further, in his confession, he said that he was only thinking about his “ego” and carried out by his “creative freedoms.” Under this situation, he didn’t imagine the pain of the real victims who faced this tragedy of sexual harassment in their lives. Nikolay Erimen said it was quite easier for him to remove this fragrance silently from sales without letting anyone aware of it. But he didn’t want to do that as it was not right to take this path. He said since he announced his release openly and loudly in the public, so it is his duty to apologize for it in front of everyone. Nasomatto is another perfume who had been blamed for hurting the feelings of people sexual harassment and faced criticism from people.