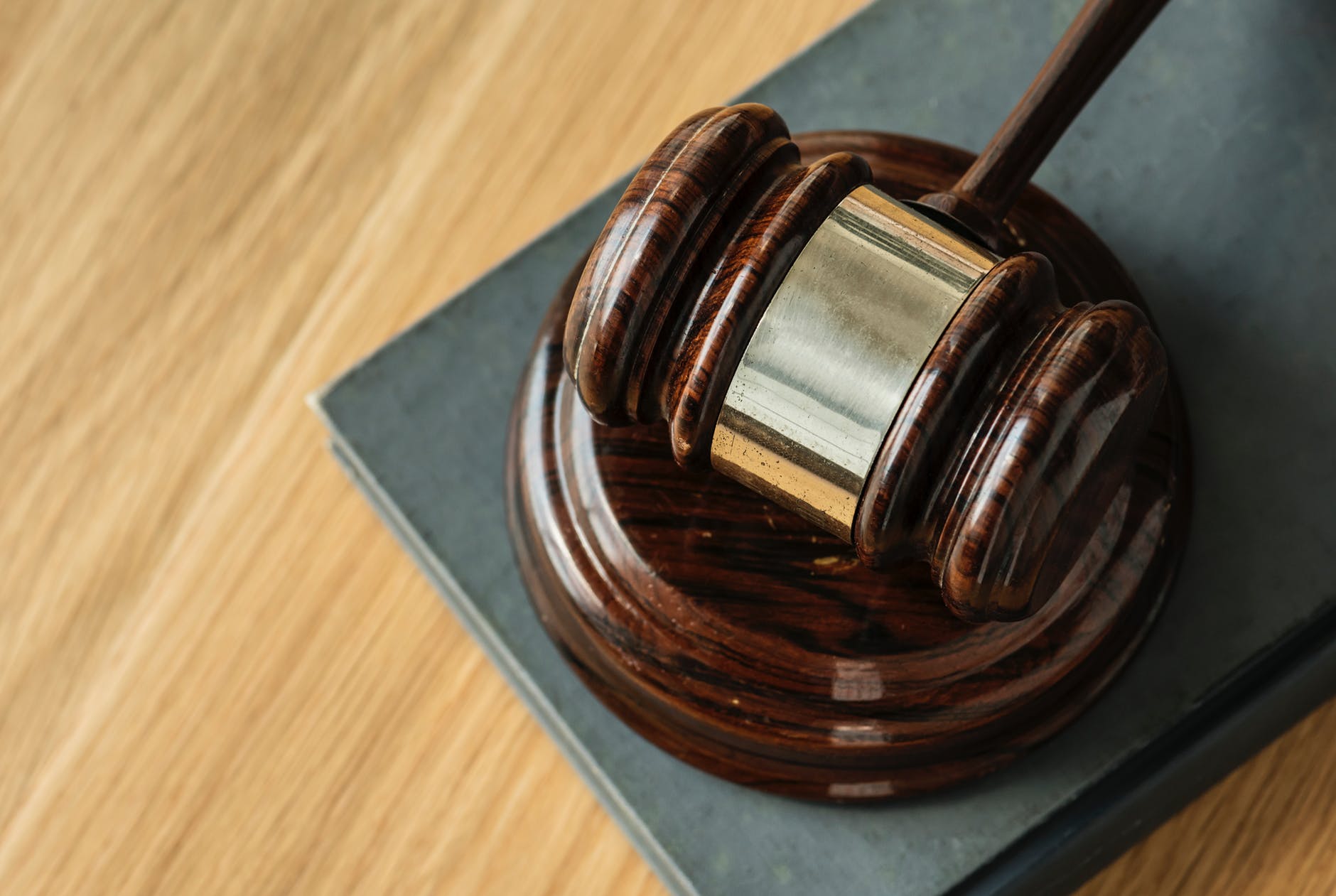 JACKSON COUNTY – Singing River Federal Credit Union (SRFCU) former Vice President, Merrideth Christina McMillian has been charged for stealing $3,50,000 from the Credit Union. When the theft of money took place, she was employed by SRFCU as vice president of member services and is charged by Federal court for the theft. She has been accused of unlawfully accessing customer accounts and manipulating transactions as well as loans to convert the money for her use.

The U.S. Attorney’s Office has filed charges against her for “willfully misapplied, embezzled, abstracted, and purloined the sum of more than $350,000 of money, funds, and credits.” According to the charges in the federal court on 4 March 2019, she had accessed the customer accounts and manipulated various transactions to transfer the money into her account. Misusing people’s hard earned money accumulated through various online credit facilities such as “kreditai.info/paskolos-internetu” is not a small act which is why VC has been indicted in this case.

SRFCU president and CEO Jimmy Smith said that all of their members’ money is safe and secured completely under a risk-free environment. Also, the insurance of credit union has ensured the paid back of all the stolen money back to the union. Although the sentencing of the Vice President, McMillian is slated to take place on 24th June, still, she has been ordered to lose all her property to pay back the stolen funds with her bond set at $25,000.