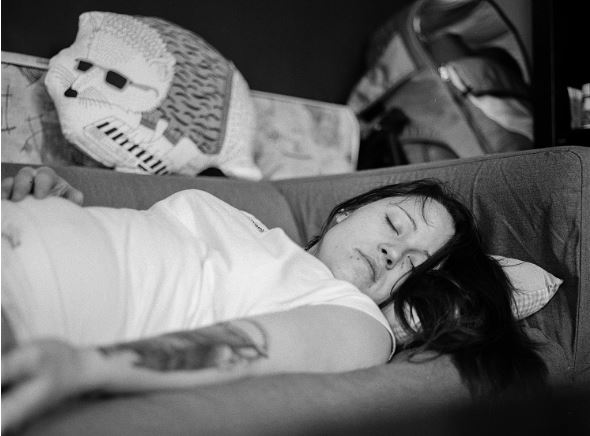 VOULA – A study conducted at the Asklepieion General Hospital in Voula in Greece suggests that having a mid-day nap could not only boost the energy levels but also helps in lowering blood pressure levels. In the study, it was found that the reduction in the blood pressure is of the same magnitude as that caused by implementing certain lifestyle changes as well as taking drugs related to lowering blood pressure.

A total of 212 participants with an average blood pressure of 129.9 mm Hg had taken part in this study. People around 62 years of age took part in this study and these people were divided into two groups – one who practice mid-day nap and the other who do not include it in their daily routine. The researchers kept their eye on the participants’ blood pressure measurements for 24 consecutive hours. Also, the other factors that were taken into consideration by them are lifestyle changes and their pulse wave velocity.

“These findings are important because a drop in blood pressure as small as 2 mm Hg can reduce the risk of cardiovascular events, such as heart attack, by up to 10 percent,” says the researcher.