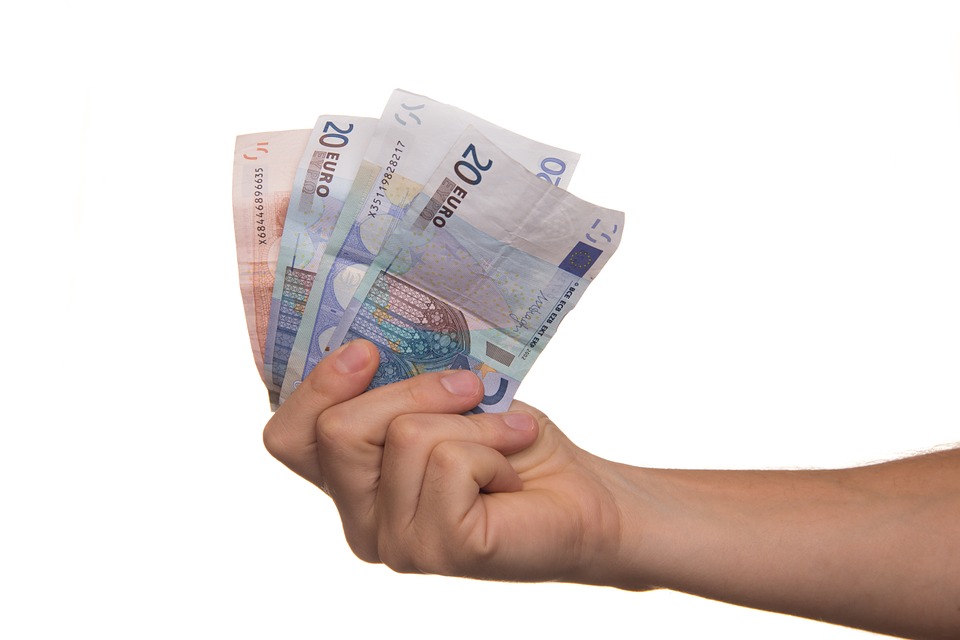 CHARLOTTE – A recent study of the auto loan by generation released by Lending Tree, America’s leading online loan marketplace. It was stated in the study that people between the age of 39 to 54 years have the highest load of the auto loan on their shoulder. According to the study, 60 percent of Gen Xers have their name listed for an auto loan. In the year 2019, U.S auto loan originations hit a 19-year high and reached $584 billion. A large amount of income in America in the auto loan can be attributed to rising car prices, interest rates, and loan term lengths.

The data released by the study showed that about 60% of Gen X has an auto loan. According to the date from the Federal Highway Administration, they also log the greatest number of miles. Millennials are behind Gen X with 54.5 percent auto loan. And baby boomers are just below this number with 54% of auto loans. Gen Z has only 36 percent of the auto loan and its median balance is $13,666. And the oldest generation in the study has an auto loan of 43 percent with a median balance of $14,042.