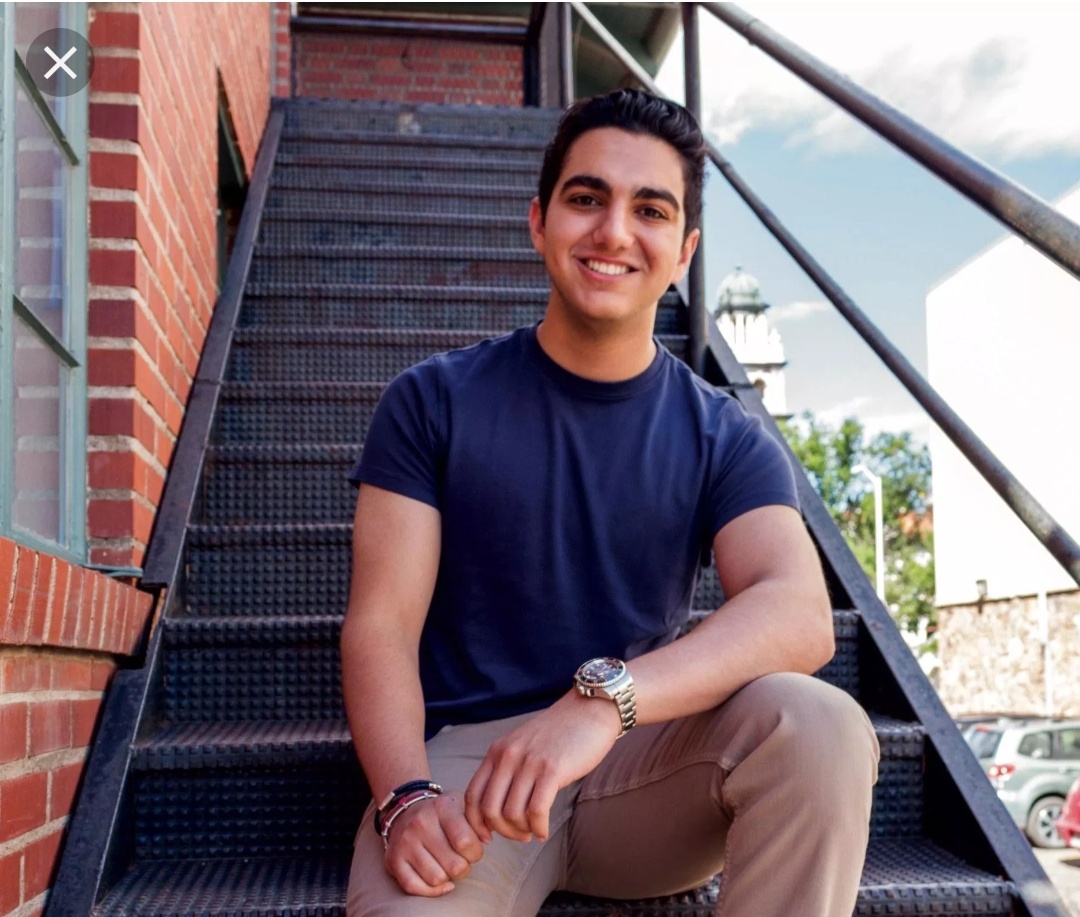 Starting something new and taking it to great heights is a tough job to nail. Every year thousands of people start their own businesses in hopes of making it a profitable entity. However, only few are able to live up to the expectations. This is a story about two siblings who saw a dream to create something valuable during the early years of their life.

Milan Kordestani (19) and Misha Kordestani (21) of Guin Records are amongst the youngest music executives in America. Their musical journey has been a true inspiration for others. Not many people know that the two started Guin Records from their college dorm rooms. Milan often finds it amazing to be inside the industry while being so young.

The two are very much equipped with the history of hip-hop and they fully understand the kind of impact their label wants to create. Milan and Misha are well aware of the fact that being young business owners comes with different kinds of challenges, especially when their thoughts are presented to those having years of experience. The whole idea originated from the fact that Milan wanted to create the kind of music that he enjoys listening to, late 90s and early 2000s hip hop.

However, initiating that was not an easy task. In the beginning, he started reaching out to various SoundCloud and YouTube rappers he discovered online, asking them if they had any interest in being a part of the Uncharted album. At the same time, his sister Misha also took a major role and advised Milan on various aspects. This collaboration became fruitful and their collaborative efforts started paying off.

Since then, the two have collaborated with many important artists and big names in the industry. Their focus has been on creating music that is impactful and empowering true lyricists. Both Milan and Misha are positive about the outlook for Guin and the road they are paving for the company.

About the impact of technology on music, Milan mentioned that with the rise of new technologies in music, anyone can create quality music and thrive through it. There are larger possibilities for distribution. He also explained that at the same time, it is difficult to make a good sum of money through streaming platforms due to the little royalties they pay in comparison to album or single sales.

There are two sides to this. Where on one hand audiences are able to widen the array of songs and artists they listen to rather than having to save up for an album purchase. But on the other hand, artists face difficulty in developing dedicated fan bases through having singles promoted on playlists rather than whole albums. With more playlists and a reduction in album sales, it is uncertain what the future of technology holds for artists.

Milan strongly believes that artists are the ones who shape culture and at the end of the day they should be making money and receiving recognition for the work they do. On a day-to-day basis, Milan and Misha are making as much use of the present technology as possible. While at college, they manage their team through face-timing, calling, texting, and emailing quite often.

The Kordestani siblings have got a piece of valuable advice for the coming of age entrepreneurs. They believe that starting is the first step, and all the nuances of running a business figure themselves out as you begin to build and bring experienced advisors into the mix. They share that it’s important to have a vision for the company, and the rest will fall into place.

After an Expansion of 3.6 percent in 2018, Lithuania’s Economy to Slow Down this Year