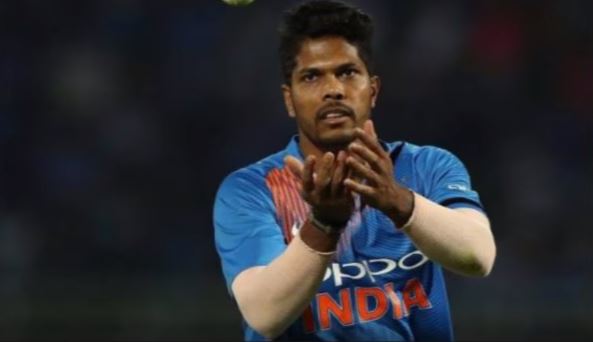 VISHAKHAPATNAM – In the first T20 match between India and Australia, the shocking loss of India raised many questions over giving the final over to Umesh Yadav. After the match, Indian fans criticised the fast bowler for his poor bowling in the final over the T20 match. However, the Indian fast-bowler, Umesh Yadav found the support in Harsha Bhogle as he slammed the critics for using poor language for Umesh Yadav. Further, he slammed the critics for not understanding the meaning of sports.

“Am hearing terrible words like “villain” used in the context of the last over yesterday,” Bhogle tweeted, “The only villains in sport are those that have a stake in losing. The others, like us, have good days and bad; they win some, lose some. If you call someone a villain, you don’t understand the sport.”

Indian team failed to convert the strong start of the innings into a big score. Hence, they could only be able to score 127 runs in 20 overs. And the Australian team played really well in its response and were completely dominating in the match till Australia’s third wicket in the form of Glenn Maxwell fell down. Between the 13th and 19th over of the innings, Australian team crumbled badly due to falling of wickets on regular intervals. In the second last over, Jasprit Bumrah bowled exceptionally well and took two important wickets. This left the Australian team to score 14 runs off the last over. Indian captain Virat Kohli gave the last over to Umesh Yadav.

Although both the Australian batsman, Jhye Richardson, and Pat Cummins at the crease were new, still they managed to take their team to victory. Richardson hit a four off the first ball and Cummins also scored a boundary on the fifth ball of the last over. On the last ball, the batsman took two-runs which helped Australia to lead the two-match T20 series with 1-0.