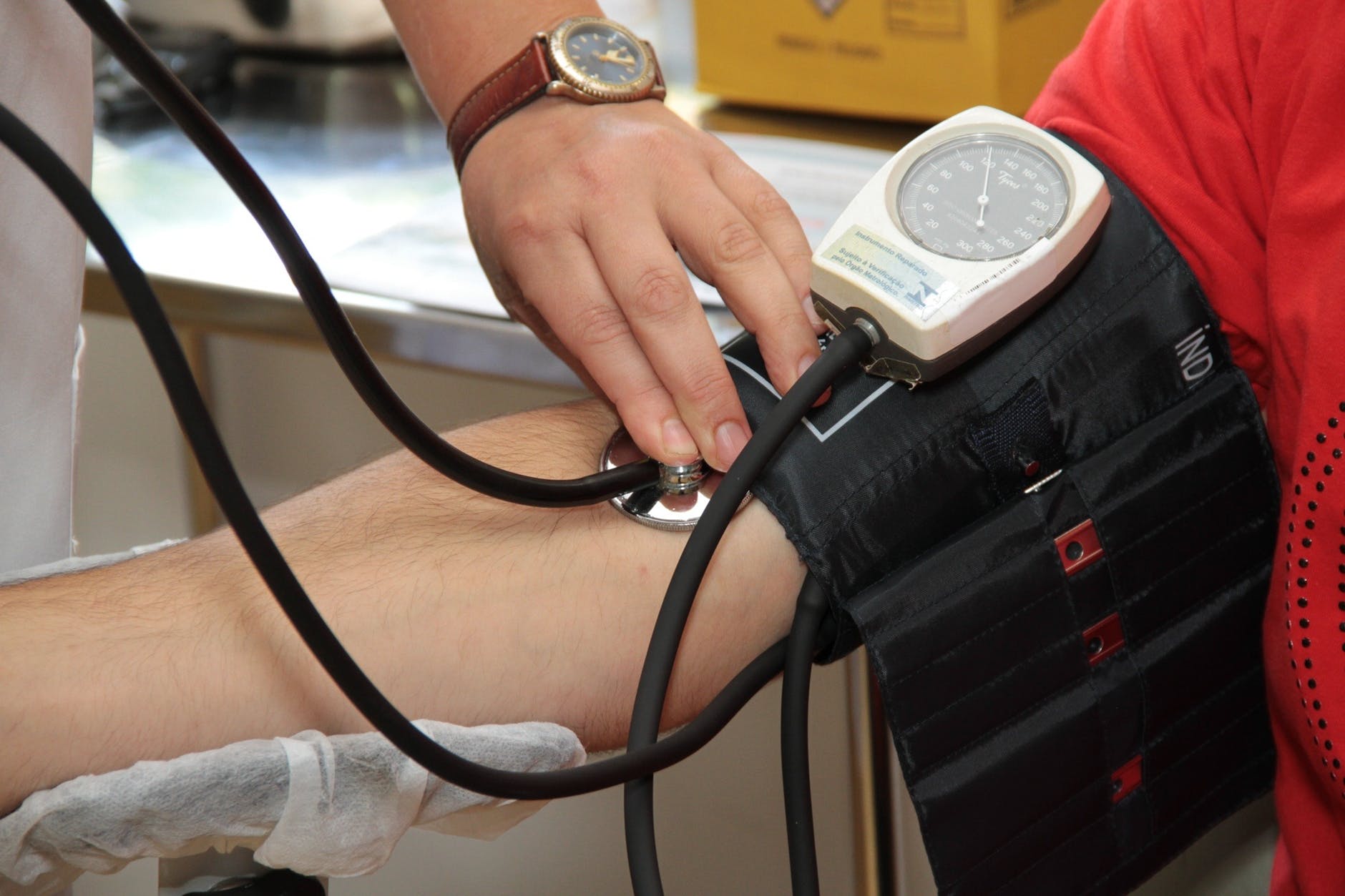 BLOOMINGTON – A recent study at Indiana University has confirmed that the daily intake of Magnesium mineral could help prevent blood pressure problems. Although there had been studies conducted on this subject in the past, still there was no clarity on the role of magnesium in controlling blood pressure in the body. Scientists observed during their study that Magnesium expands the blood vessels which lowers blood pressure which in turn reduces the risk for heart disease and stroke.

As there was no clear answer on the role of magnesium in controlling blood pressure in the previous studies. So in the present study, the research team carried reviewed the findings of 34 clinical trials on magnesium supplements. More than 2000 people participated in the trails to carry out the research. Each participant was given 240 mg to 960 mg of magnesium daily as a supplement. In the study, it was observed that the higher level of magnesium is directly linked to the easy of blood flow in the body. The ease of blood flow leads to blood pressure control which eventually prevents many heart diseases in the body. This is a small but important link which would help a lot to control blood pressure.

The researchers pointed out that it is recommended to take magnesium only if one is having a magnesium deficiency in the body. American Heart Association says one could easily maintain the level of magnesium in the body by taking a healthy diet on a daily basis. Magnesium is present in whole grains, beans, nuts, and leafy vegetables. Also, it is found in dark chocolate, tofu, and some fatty fish. Apart from controlling the blood pressure level, Magnesium also fights depression and lowers the risk of pancreatic cancer. But it is pretty important to ask a medical expert before taking magnesium as an overdose of this mineral could lead to several health problems such as irregular heartbeats, low blood pressure, confusion, slowed breathing, coma, and even death.