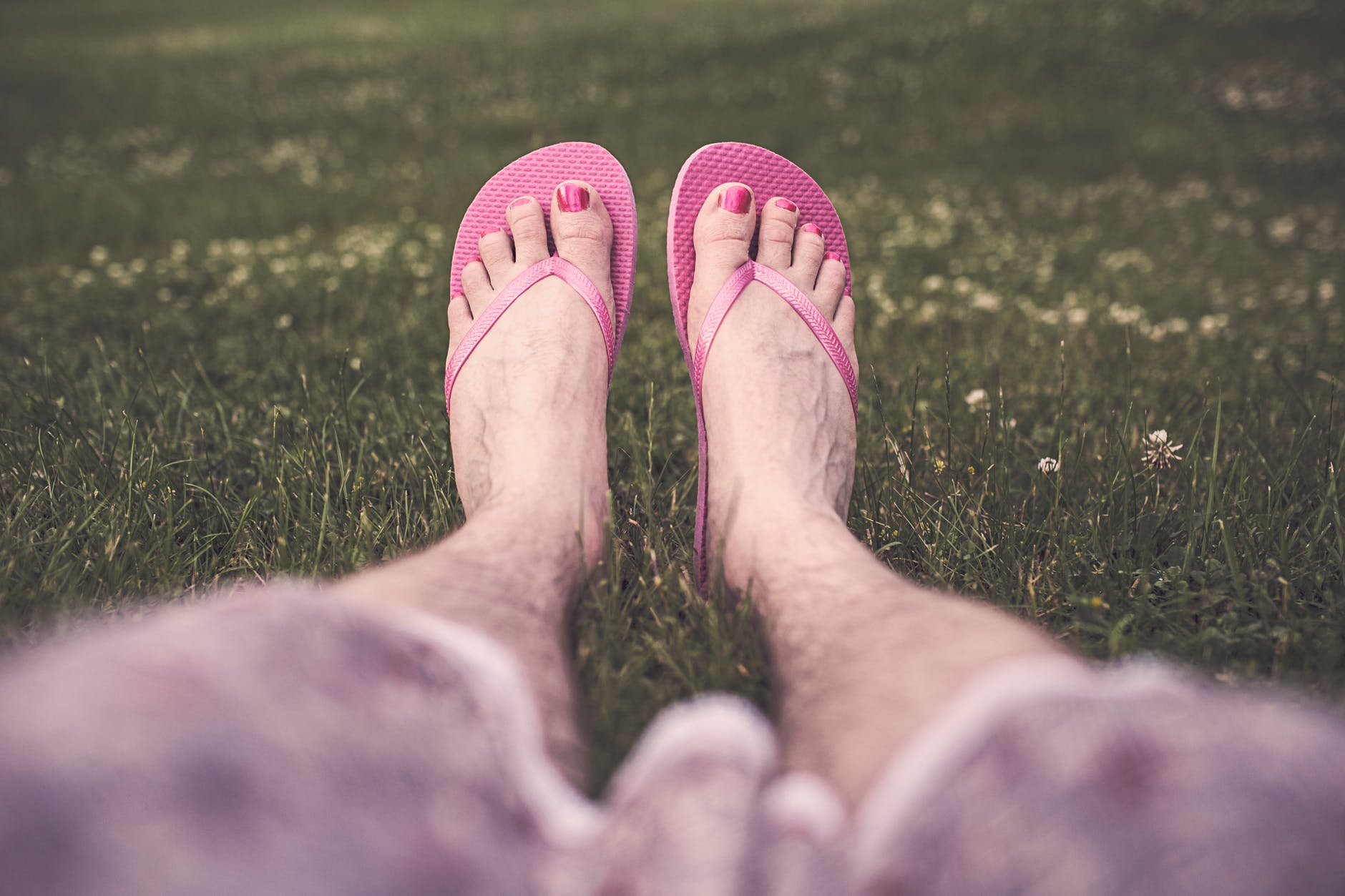 AMSTERDAM – A new study in the Netherlands has found that those who are undergoing gene transition may have a high risk of cardiovascular diseases due to the hormonal therapy they receive during the process. It is not for the first time that study on this subject is out. In the previous studies on gene transition, it was revealed that hormonal therapy increases the risk of cardiovascular diseases.

According to the estimates from National Institutes of Health (NIH), therapy with estrogen and progestin increases the risk of stroke, heart attack and blood clots in menopausal women at a rate of 41%, 29%, and 100% respectively. Estrogen itself is sufficient to increase stroke risk by 39% and blood clot risk by 47% respectively.

To explain the effect of hormone therapy effect on people with gender transition, researchers in the Department of Endocrinology at the Amsterdam University Medical Center in the Netherlands examined the medical records of 3,875 Dutch transgender people who underwent hormone therapy between 1972 and 2015.

This study was conducted on 2,517 transgender women of about 30 years old averagely and 1,358 transgender men about 23 years old on an average. The women were given estrogen either alone or in combination with androgen suppressors. And men received testosterone therapy as a part of gene transition. The researchers analyzed the health of trans women and trans men for a period of 9 years and 8 years respectively since the time they had undergone hormonal therapy.

After keeping an eye on the cardiovascular health of transgenders, it was found that these people suffer from the problems of heart attacks, stroke, and blood clots more than cis people (whose gender identity matches with the biological sex assigned at the time of birth). Also, the study highlighted that trans-women have more than twice chances of heart attack than as cis men and cis women. And the chances for blood clots also increase 4.5 times in trans women and twice in trans men in comparison to cis people. It is estrogen and testosterone that contributes to the increase in the concentration of red blood cells and bad cholesterol.

Iran’s Rouhani Describes US Sactions as a ‘terrorist act’