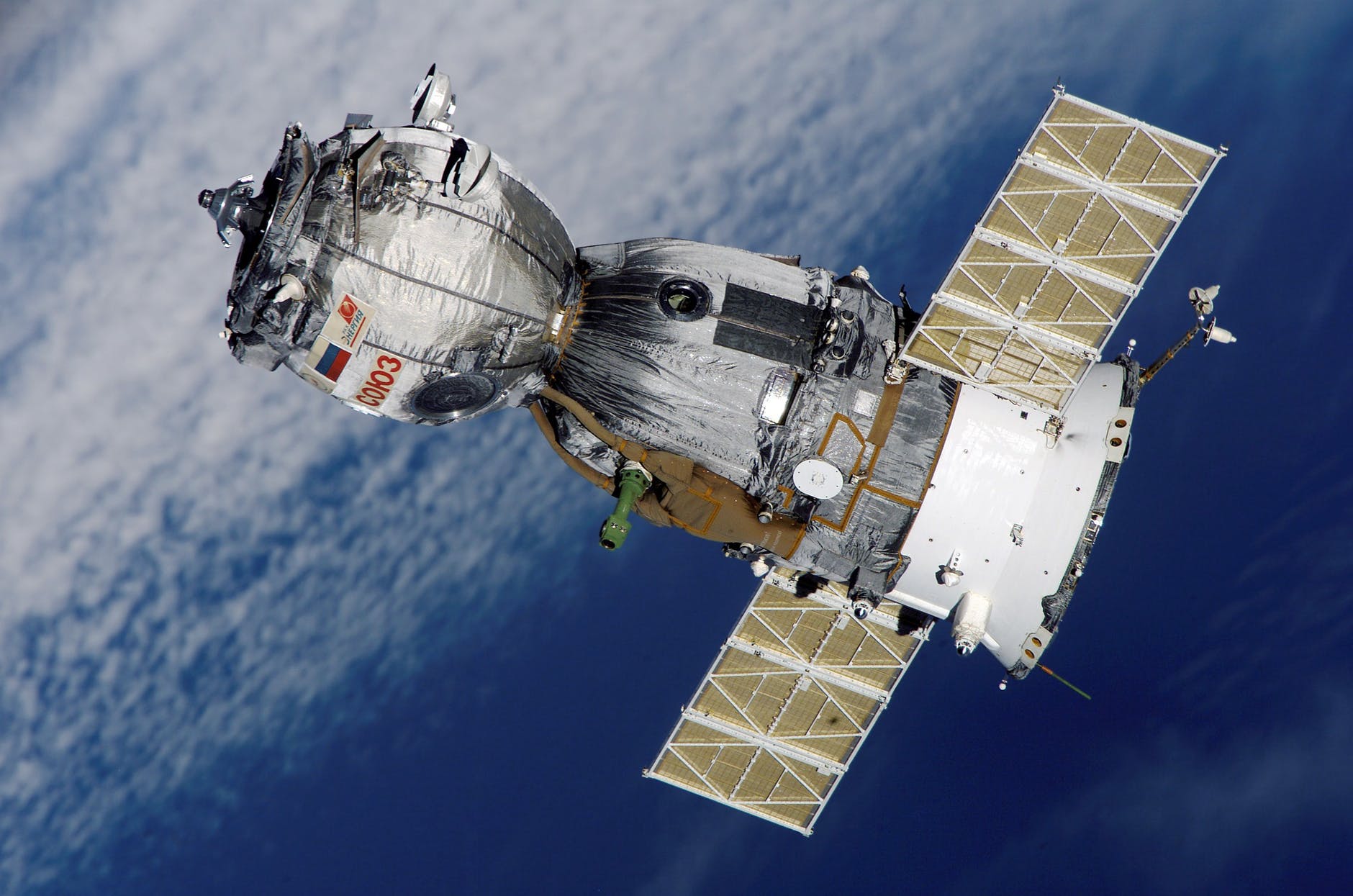 BEIJING – China’s Academy of Space Technology has been working to build an orbital power plant to capture solar energy in space. This generated solar energy will be thrown back to earth. The main advantage of this power station is that it could produce solar energy even if the weather is cloudy on Earth. It is so because of the fact that its photovoltaic array will be located above any terrestrial weather.

This step of China indicates its commitment to excel in the renewable sources of energy production. China is planning to launch a test facility before 2025 which would help the nation to enter the list seeking space-based clean energy programs. Further, this would make China a strong entity to use a renewable source of energy globally.

One of the biggest challenges in this entire process is to figure out the ways to get the energy back down to Earth. The scientists are working on this subject with their full potential. However, currently, the main objective of this mission is to ensure solar arrays in space capture light from the sun to send electricity back to a facility on earth in the form of a microwave or a laser. From here, the electricity will be used just as it is used by terrestrial, conventional sources.

According to reports, if the launch succeeds and the energy-transmitting beam works as it is supposed to, then the Chinese scientists would plan to test and launch bigger as well as more powerful facilities through 2050. With the help of this power plant in space, not only does it become easier to send clean energy to Earth but also boost the space missions to go deeper into space.