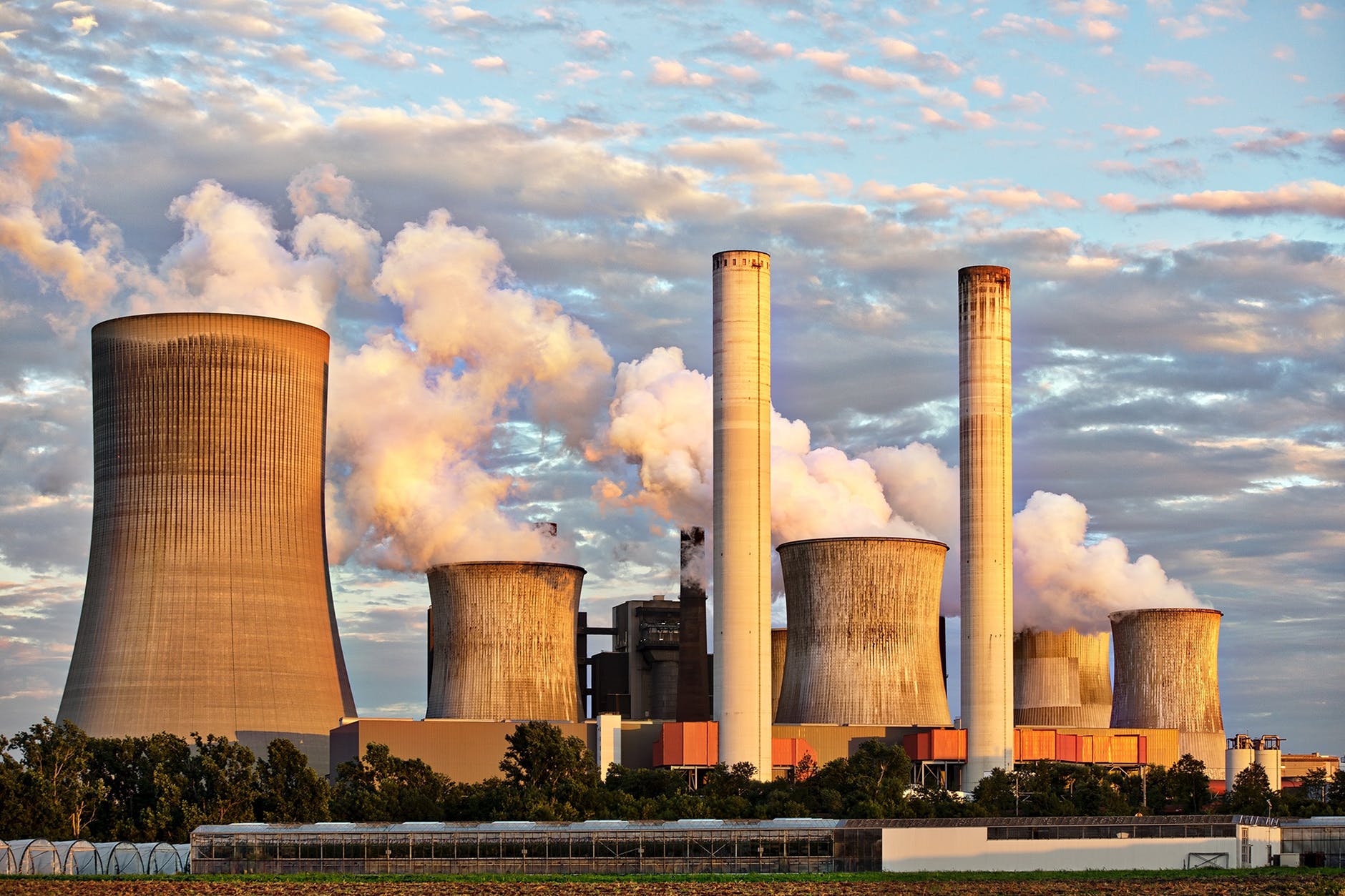 In a recent study, scientists have discovered that the air pollution could not only affect the lungs and the heart but also lead to a certain sleep disorder, known as sleep apnea. Also, it can affect the emotional health of a person to a great extent. Scientists have always commented about the bad effects of air pollution on our respiratory and cardiovascular health, and the studies have also proven the same.

During the findings, a relation of two types of air pollutants, namely PM2.5 and nitrogen dioxide, with obstructive sleep apnea was noticed. Sleep Apnea is a major sleep disorder in which a person’s sleep stops and starts repeatedly. Also, a more common category is obstructive sleep apnea which occurs because of the closure of the throat and blocking of air. This sleep disorder mainly occurs with those people who are largely exposed to these two pollutants.

However, many pulmonologists and specialists commented that a further study is needed on this subject and future researches would make things clear about the link of air pollution with sleep apnea. One more thing that scientists found was the link between air pollution and the mood of a person. During a study, it was found that people expressed a decrease in happiness when the level of air pollution increased.

“Pollution also has an emotional cost,” said lead researcher Siqi Zheng, the Faculty Director of MIT China Future City Lab, in a statement. “People are unhappy, and that means they may make irrational decisions.”