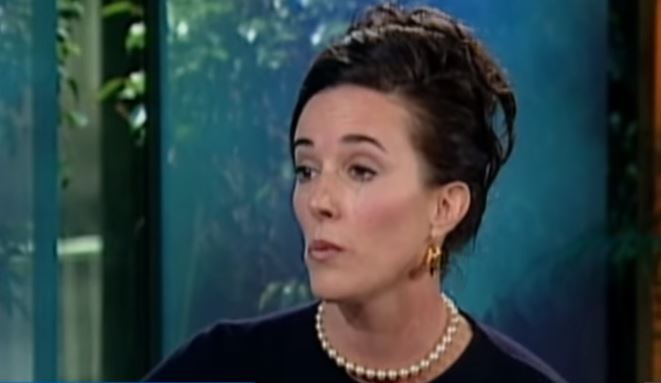 In order to honor her late Aunt, Katy Spade, her niece Rachel Brosnahan stepped into a new fashion campaign, Frances Valentine. Katy Spade founded this accessories label with her husband in the year 2016. Spade died in June 2018 at the age of 55. The ‘Marvelous Mrs. Maisel’ actress told, “When you lose someone you love, you search for boundless ways to keep their memory alive”.

Frances Valentine was founded by Spade and her husband, and was named after her daughter. She sold the original Spade label in 2007. Rachel told People magazine, “This felt like a way to do that through her beautiful creations and an opportunity to share them with all of those who her work meant so much to.”

“In the wake of Katy’s passing, my family and I were so overwhelmed and encouraged by the love and support we received from those who were touched by Katy’s work, many of whom were strangers from around the world.”

The actor was seen posing wearing a selection of vintage-inspired ensembles, paired with whimsical bags and shoes in a colorful and flower-filled showroom, overlooking Bryant Park in New York City, that is covered with the family’s own artwork. Also, she was photographed holding the Midge bag, a patent leather handbag that is named after her character in Marvelous Mrs. Maisel.

Miscreants Vandalise a Hindu Temple in US’ Kentucky