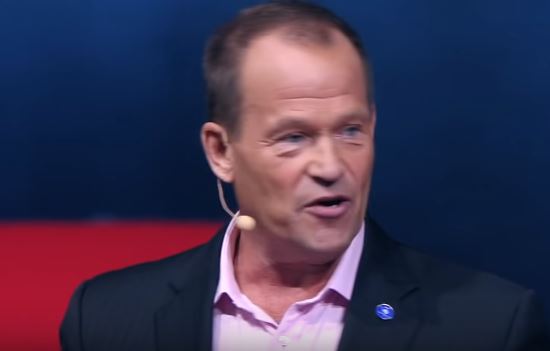 The seven-month long search for Intel’s CEO has come to an end as the company choses the interim CEO, Bob Swan, as its permanent CEO.

Mr. Swan became a part of the company in 2016 and has been serving as the chief financial officer since June following the resignation of Brian Krzanich. The resignation took place because Brian was having a relationship with an employee against the company’s norms. The decision has come at a time when Intel is facing manufacturing problems as its demand for its once-hot data-center chips is cooling.

Mr. Swan confessed that he had a great time while doing the job of interim CEO and it gave him a broad perspective in dealing with new challenges. He said he didn’t wish to become the permanent CEO of Intel. However, now, he shares that he is ready to take up new challenges and he will try every possible thing to avoid the same problem that the company faced last year. Due to the shortage of chips, Microsoft Windows bore a huge loss because of its inability to supply the required number of chips to its customers.

While addressing, he said, “In my role as interim CEO, I’ve developed an even deeper understanding of Intel’s opportunities and challenges, our people and our customers,” Swan said in a statement announcing the decision. “When I was first named interim CEO, I was immediately focused on running the company and working with our customers. When the board approached me to take on the role permanently, I jumped at the chance to lead this special company. This is an exciting time for Intel: 2018 was an outstanding year and we are in the midst of transforming the company to pursue our biggest market opportunity ever. I’m honored to have the chance to continue working alongside our board, our leadership team, and our more than 107,000 superb employees as we take the company forward.”