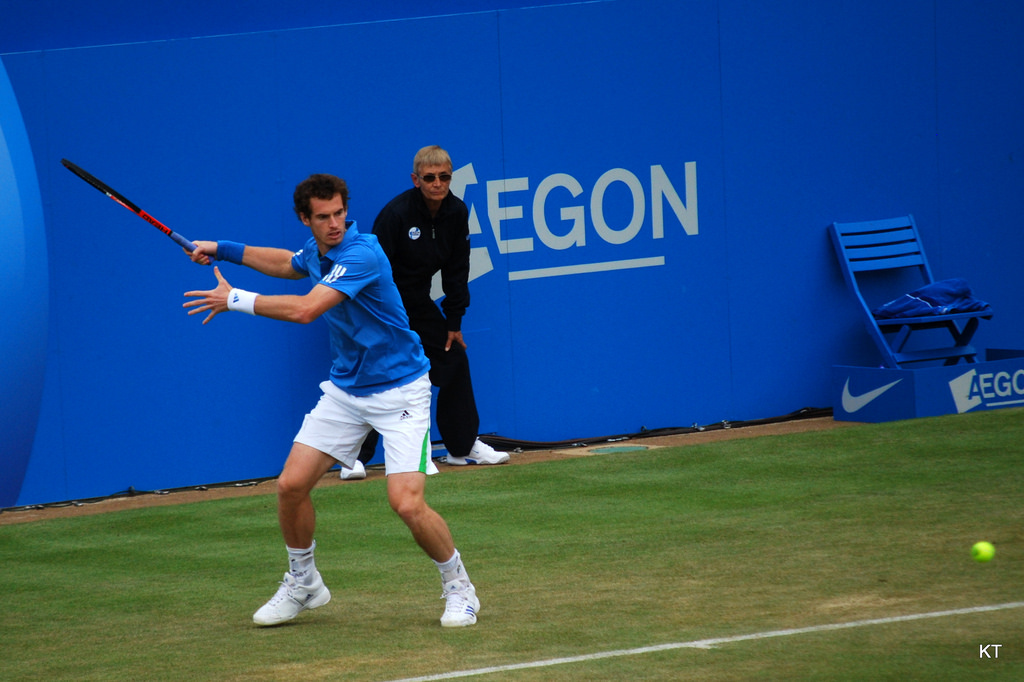 Andy Murray came up with a bottom line, by posting the X-Ray picture of his hip on his Instagram account. He revealed that the Australian Open, in which he lost to Roberto Bautista Agut, could be his last tournament. The Scottish tennis player earlier announced to retire after Wimbledon this year. But since now he has gone through a hip surgery, early retirement might be the case. He said: “I have a metal hip. Feeling a bit battered and bruised but hopefully, that will be the end of my hip pain.”

In the past, Bob Bryan had undergone a similar operation in 2018. He took five months to recover and return to court again to compete with twin brother Mike at the Australian Open. For Murray, professor Max Fehily, consultant surgeon at the Manchester Hip Clinic, said that the operation is all about smoothing down the ball, then covering it with a metal cap. After that, a layer of metal is placed within the pelvic socket in which it sits. He further said it is possible to live a pain-free life post this surgery but none of the players who had this surgery could play professional tennis again.

It is not for the first time that Murray has had hip surgery. He also had his right hip surgery in January 2018. Murray was to play Marseille Open in February but had taken back his name by the end of January. While announcing about his hip surgery in the news conference before the first Grand slam of 2019, he broke down into tears. Murray said that he needs surgery if he desires to play again beyond Wimbledon.

“However, there is a strong possibility I won’t come back and play after an operation. I want to play tennis, but not with the hip I have right now,” he added.

“Just going to walk my dogs, playing football with my friends, is the worst thing I can think of doing. I hate it because it’s so sore and it’s uncomfortable. Waiting for another five or six months to do something like that is just another period where I’m really uncomfortable.”