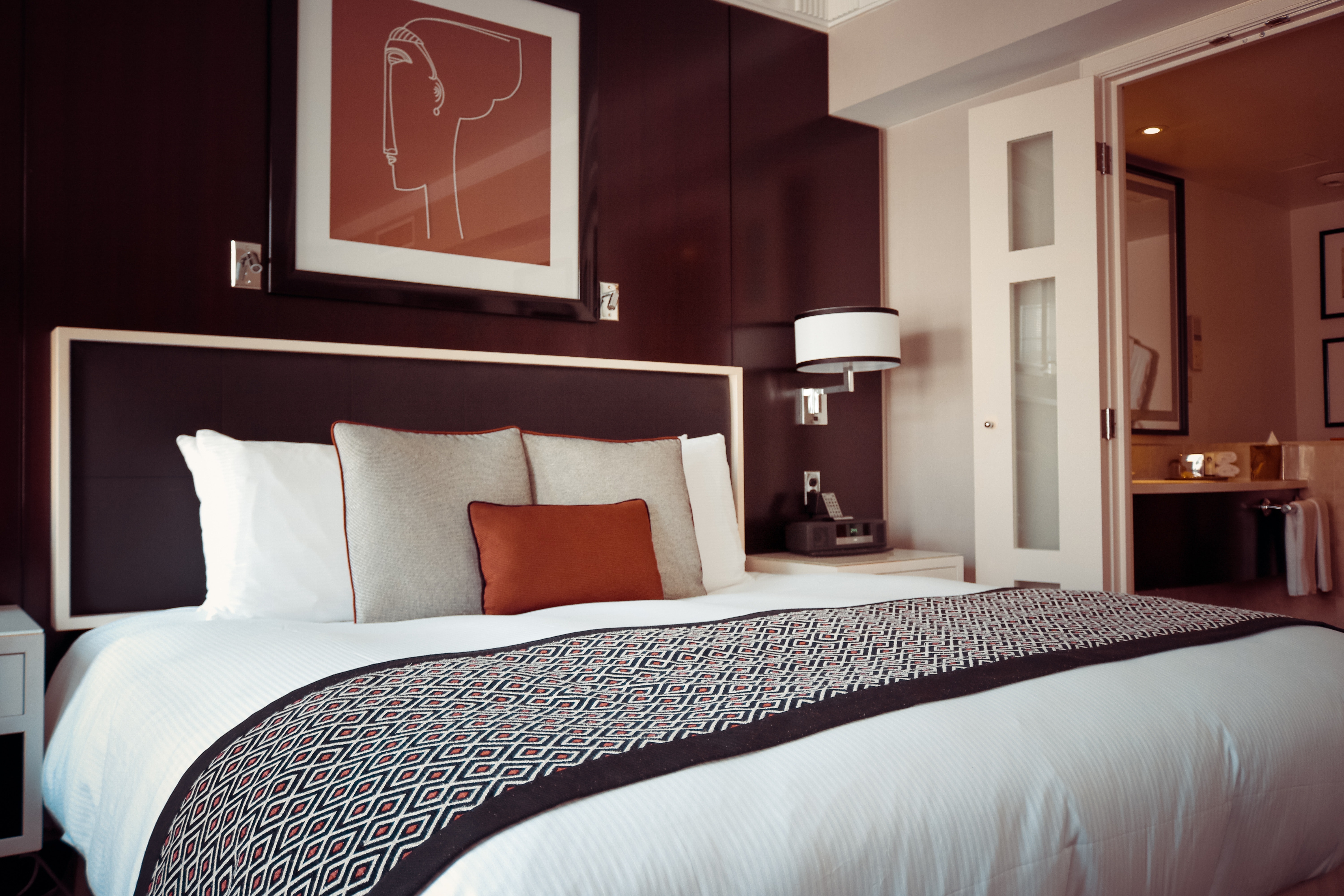 TOKYO – Japanese travel company H.I.S has been opening hotels in which robots will do the jobs of humans. A hotel namely, Henn na Hotel, is trying to replace humans with robots. According to a report, the work has already begun but there are certain malfunctions which have been witnessed during the process. The first “robot-centric” hotel was opened by the company in 2015 and was also recognized by Guinness World Records.

Now, the company H.I.S is thinking of opening new “robot staffed” branches at new locations. This would simply reduce the need for human staff, and advance technological changes will be introduced in these hotels. In such hotels, robots will be seated at the front desk, kiosks will handle the check-ins, and opening of the doors will be through face recognization.

H.I.S plans to open new branches in Japan as well as the overseas. Recently, the company came up with its branch in Ginza in Tokyo. It is the first robot-staffed hotel in central Tokyo and the fifth one among all its branches. In this hotel, two life-like females can be seen at the front desk in this hotel. However, guests at Henn na Hotel experienced some problems while interacting with intelligent assistants.

During their sleep, the assistants replied, “Sorry, I couldn’t catch that. Could you repeat your request?” This interruption forced them to wake up in the night and that disturbed their sleep completely. On waking up in the morning, they came to know that the assistant was not able to recognize the sound of their snoring and hence replied with such messages.

“The doll-like device can manage simple hello-how-are-you type conversations and adjust room heating and lighting in response to voice commands. But some guests quizzed her in vain about things like the opening time of the nearby theme park,” shared the Wall Street Journal.

Also, the past guests wrote on various travel sites complaining about the malfunctions of in-room assistants which led them to be in an uncomfortable situation. The head of H.I.S company specified that there are some places where it is not necessary to use the robots. Clearly, with such introduction of robot-staffed hotels, it has become evident that the human force will be reduced in numbers in various locations of hotels.

Mobile Sports Betting Service Marks its Arrival in Pennsylvania; Still has a Long Way to Go