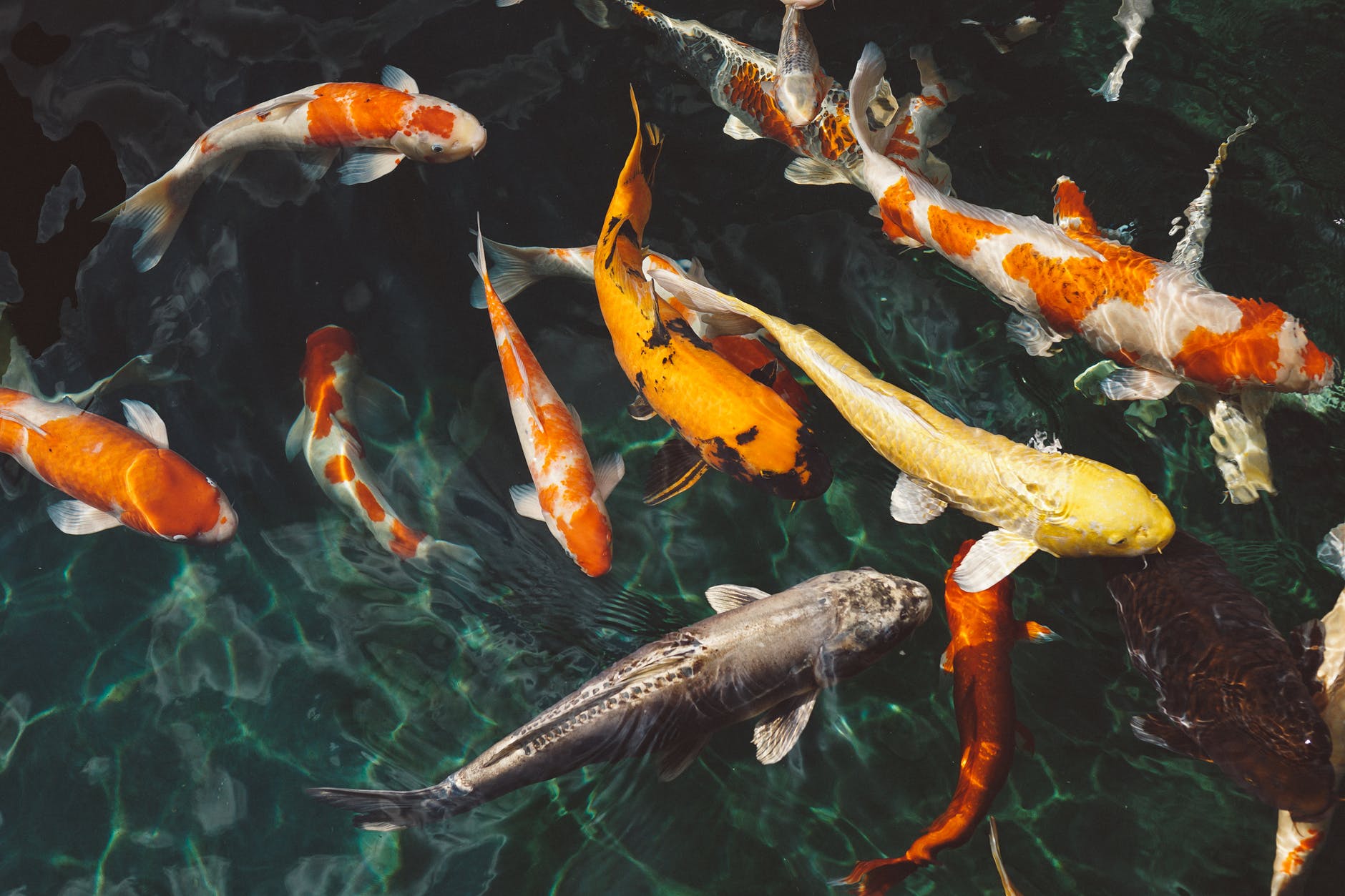 SOUTHAMPTON – Scientists have come up with a new discovery related to the metabolic rate of fishes. They have found that a fish’s pace of life is recorded in a small structure in its inner ear, called an otolith, or earstone.

Earlier, it was already established that earstones help fish in knowing about its surroundings from up to down. It also helps to determine their speed in water and aids in hearing too. But a new finding from Denmark, UK, and Norway has claimed that earstones also acts as a fitness watch. With the help of earstones, it can be determined whether a fish had an active life or was completely relaxed.

Carbon is present in the form of calcium carbonate in earstones. A fish receives this carbon from either the food it eats or through the water in which it lives. Carbon gathered from the two sources mix up and enters the blood. But researches can determine how much of the carbon has come from water or food as both these sources of carbon contain different light and heavy carbon isotopes. During the high activity of fish, it burns more carbon and its proportion from the food increases in the earstone.

By analyzing the layers of earstones, it is possible to know about the age of a fish as the addition of every layer in earstone reflects the growth of a fish. With the measurement of carbon isotopes in the individual layers, it is possible to know about the change in the metabolism of a fish on a monthly basis. This discovery has enabled the scientists to know the effect of environmental changes in the fish’s behavior.

“We can use knowledge about ancient fish metabolism to learn about the ability of the fish to adapt to environmental conditions that may come to exist in the near future, or how fish respond to changes in water temperature or food availability. What happens to the fish when the waters become warmer than they are now?,” says Prof. Gronkjaer from Aarhus University in Denmark.

A Japanese Hotel to Introduce Robots in Place of Humans