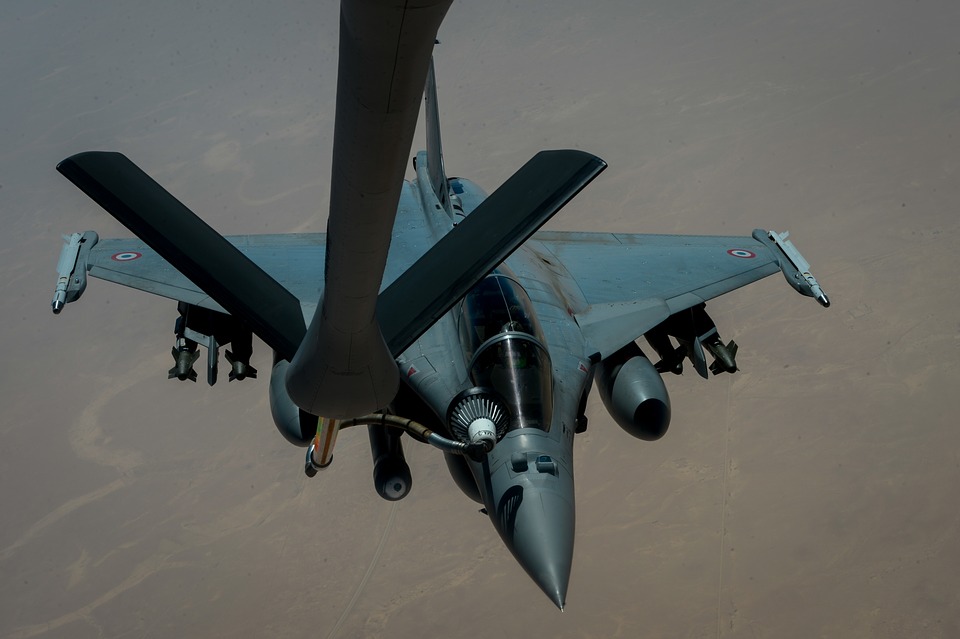 NEW DELHI – France on Tuesday strictly denied the allegations against it, pertaining to ordering 28 Rafale Jets at half the cost of India’s rate. The Rafale deal which got finalized between French unit Dassault Aviation and NDA government of India created a lot of buzz following allegations of corruption. All the opposition parties of India have been blaming both France and NDA government for betraying India over the Rafale deal. This subject had created a lot of furore in the parliament houses and remained as a highlight for many days.

Now, after the new allegations on France, this subject has taken a new turn. After acknowledging the reports that claimed France for buying 28 Rafale jets at half the price of India’s rate, the French government denied all these allegations. The French government officially clarified that 2 billion euro figure mentioned for the purchase of 28 fighters was only meant for development of new F4 variant of the Rafale.

“France yesterday did not announce any new aircraft acquisition order! The amount being referred to being referred to will finance solely the new F4 standard for the Rafale. The 28 aircrafts remaining to be delivered to the French Air Force are part of previous acquisition contracts,” tweeted French ambassador to India, Alexandre Ziegler.

Congress is considering Rafale deal a betrayal by NDA government to India. It said that not only the deal was “non-transparent” but it was highly overpriced and violated the defense procurement procedures. Rahul Gandhi had alleged that Narendra Modi government has favored Anil Ambani by making Reliance Defense as the “offset” partner of Dassault Aviation at the cost of defense PSU HAL. In their defense, NDA government clearly and strongly denied all the allegations against them. They shared that the deal is better than before on the grounds of price, capability, delivery, equipment, and maintenance.