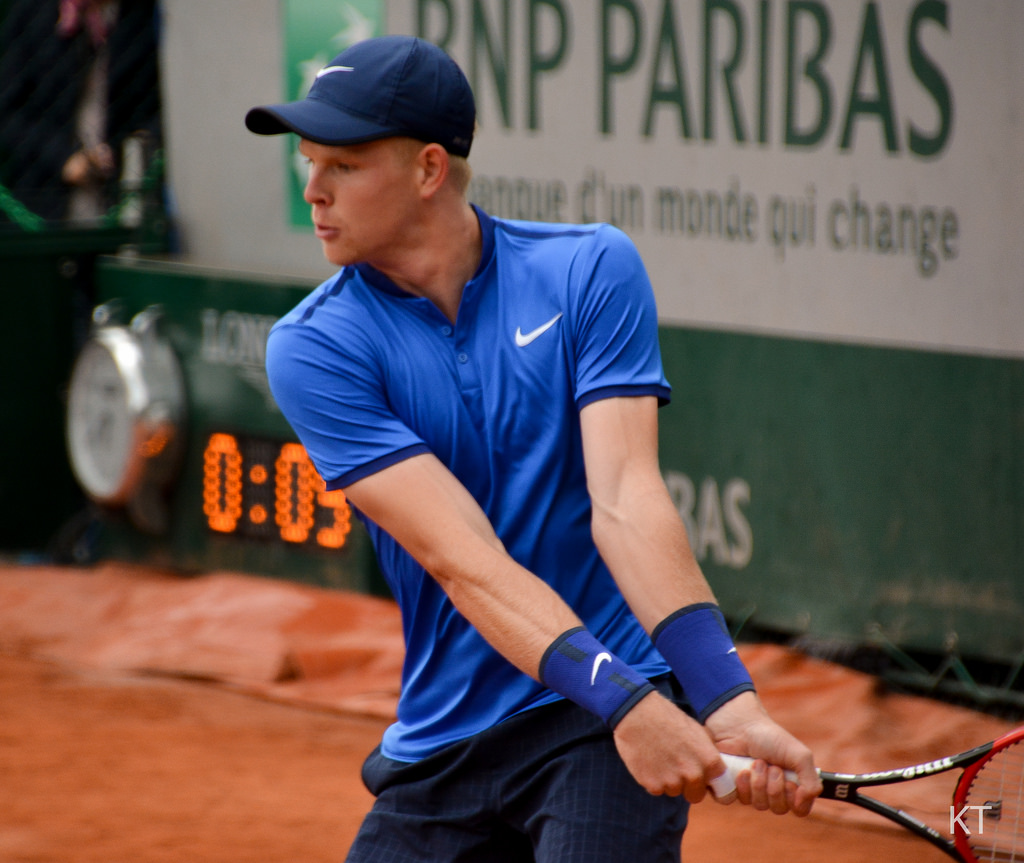 British Kyle Edmund faced a disappointing loss to Tomas Berdych in the Australian Open on Monday. He started on a poor note and witnessed a loss of a set to two-time semi-finalist.

Edmund had a knee problem before arriving in Melbourne which got reflected during his movement in the match. He found it difficult to move during the match in the Australian Open. Due to his inability to perform well, he kissed the dust with 6-3, 6-0, and 7-5 against Tomas Berdych. Edmund would experience a drop in the world’s ranking as he will be out of the world’s top 20 spots.

Edmund had appeared for the match after facing one defeat in 2019 and he was to face the opponent who had lost to the world number 57. He was broken in just the second game of the first set and managed to win only 40% of points on his first service. The sad part in today’s match was that Edmund only managed to win one break point but failed to convert it. On the other hand, his opponent got a break five times.

Edmund shared, “I’ve still got lots of years to play so obviously I’m confident I’ll be playing at a good standard again, but you’re always itching and competitive to get things done immediately. You just have to have patience and give stuff time to get better, including my game. I’ve lost matches when I’m fully fit, so I have to work on lots of things to get back up there.”