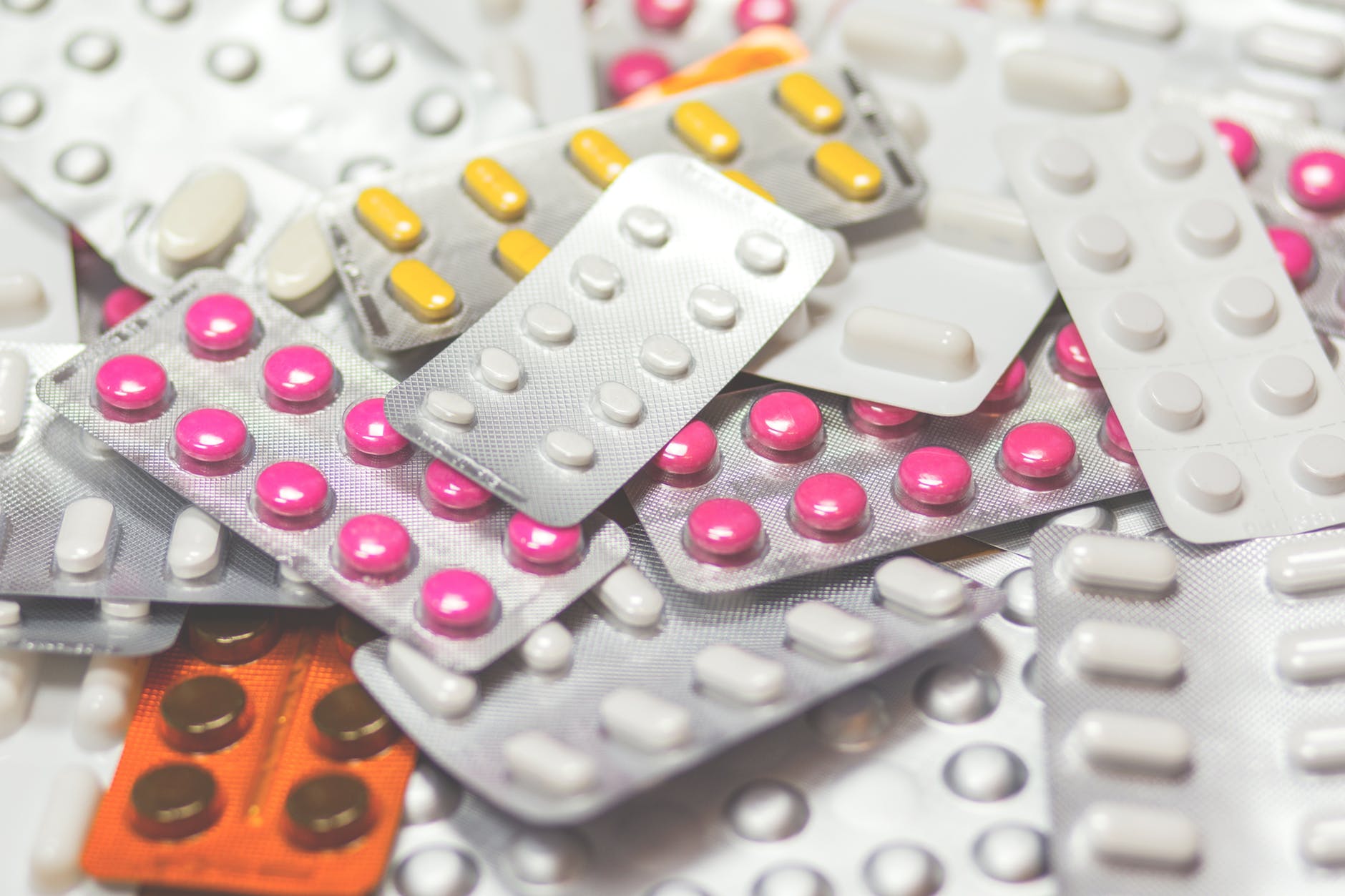 Researchers at Yale University, after carrying out a study, suggested that a drug combination of naltrexone and ketamine is effective in treating symptoms of addiction and depression. As is cleared from the facts, substance abuse and depression is spreading worldwide at an alarming rate. And not much scope was available to treat this disease in the medical world. However, after this discovery, it has been found that there may be a possibility to treat both depression and addiction simultaneously.

In one finding, it was observed that the antidepressant effects of ketamine might be reduced by administration of naltrexone, which is used to limit cravings of those addicted to opioid drugs and alcohol. But in another study, this fact was not holding true and hence the researchers disregarded it. They found that it is possible to treat both depression and addiction simultaneously with the use of the combo drug.

The results “raise the possibility that for people who have depression complicated by substance abuse disorders, the combination of ketamine and naltrexone may be a strategy to explore in the effort to optimally treat both conditions,” said senior author John Krystal. In the treatment of five patients suffering from depression and alcohol addiction, firstly the dose of a long-lasting form of naltrexone and then that of Ketamine was given to them. It was found in the study that four of the five reacted to the first Ketamine dose while the fifth found relief from depression after several doses.

However, more study is needed to further clarify this finding, to confirm the beneficial effects of the combination treatment.