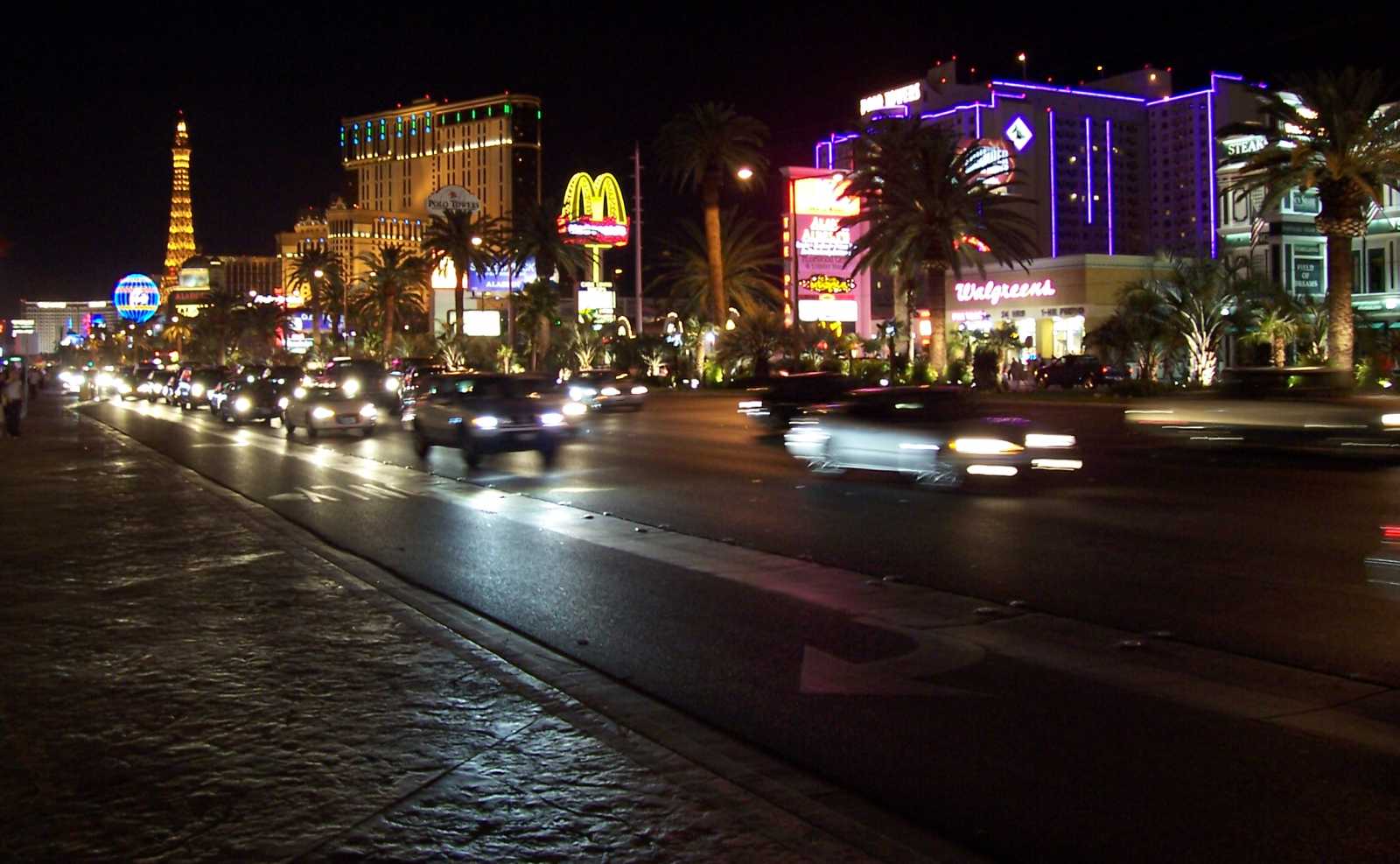 LOS ANGELES – Security guard at Hollywood Walgreens got indicted in a murder case for killing a 21-year old man on the suspect of shoplifting inside the store. According to reports, the 28-year old security guard, Donald Vincent Ciota II used his firearm as a deadly and dangerous weapon for committing the murder. The accused is held on a $3 million bail and he could face either 50-year or life imprisonment on finding guilty. Neither did he enter a plea nor he got his arraignment.

In a press release, the prosecutor said that the security guard, Ciota encountered 21-year-old Jonathan Hart inside the store, which is located on the corner of Sunset Boulevard and Vine Avenue. Both of them entered physical altercation and during this period, Ciota pulled his firearm and fired on Hart’s back as he ran away. Ciota suspected Hart of stealing some items from the store so he shot him on his back.

On the other hand, Hart’s Attorney conducted a press conference with Hart’s family by his side. He announced to file a lawsuit of $525 million against Hollywood Walgreens and blamed Walgreens for the wrongful death of Hart. “We must turn to the responsibility of Walgreens because the death of Jonathan Hart has left blood on the hands of executives of Walgreens,” he said. Also, he declined the charges of shoplifting on Hart. “Jonathan Hart was profiled because he was homeless. He was harassed because he was gay, and he was shot because he was black,” Douglas said.

Ciota’s Attorney defended him by saying that he did what a policeman would do. He asked everyone to watch the video of their fight first and also dismissed people from calling the killing a murder. To counter this, Douglas told that police investigation team has already seen the video and started their inquiry into the case. Walgreens has also released an official statement in this case.

“The company has extended our deepest and most sincere condolences to Hart’s family. We contract for armed and unarmed security, as well as video surveillance, in our stores based on the public safety needs of each location. We operate in thousands of communities and neighborhoods across the nation and the suggestion that we would inappropriately serve any community is simply false.”

US Expatriates Must File Tax Returns at the Soonest for Checks