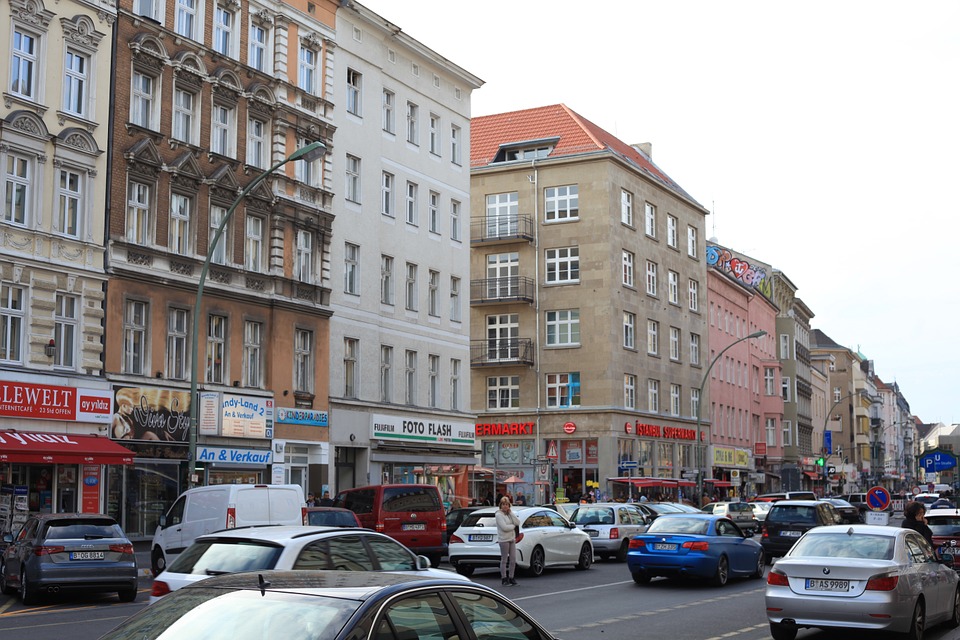 Due to the increase in air pollution, Germany government decided to impose a ban on diesel vehicles running on the city roads. However, after meditating on its stance, it decided to allow carmakers to ensure retrofit of diesel car exhaust systems. Germany ordered carmakers to upgrade exhaust emission filtering systems in the diesel vehicles in order to avoid air pollution due to fine particulate matter and toxic nitrogen oxides.

Both carmakers and environmentalists share a different opinion on this topic. In the year 2015, Volkswagen cheated by hiding illegal pollution levels. Hence, the transport ministry has come up with its decision to stop diesel car from contributing to air pollution, by imposing a ban. Carmakers desire to sell new vehicles to customers instead of going for refitting. But environmentalists want people to upgrade the existing vehicles to lessen the air pollution as it is a cost-effective way to do so.

A 30-page document with the mention of guidelines related to the retrofit process to grant regulatory approval has been released by transport ministry. “Now, it is the turn of the retrofit industry to develop effective systems to meet all limits and regulations,” Transport Minister, Andreas Scheuer, said in a statement.

Baumot group, which is popular for making exhaust filtering upgrade kits has welcomed the move  “Under a normal vehicle certification process, we believe we can deliver our system in 2019 in a timely fashion,” said Marcus Hausser, the company’s chief executive. On the other hand, VDA, German auto lobby group said that it is beneficial to go for new cars as there is no guarantee of the proper working of the diesel vehicles after retrofitting is done. “If a customer has his vehicle modified, then he and the retrofitter are responsible for any consequential damage.”

Nissan’s Kelly Gets Relief Due to Bail From Tokyo Court