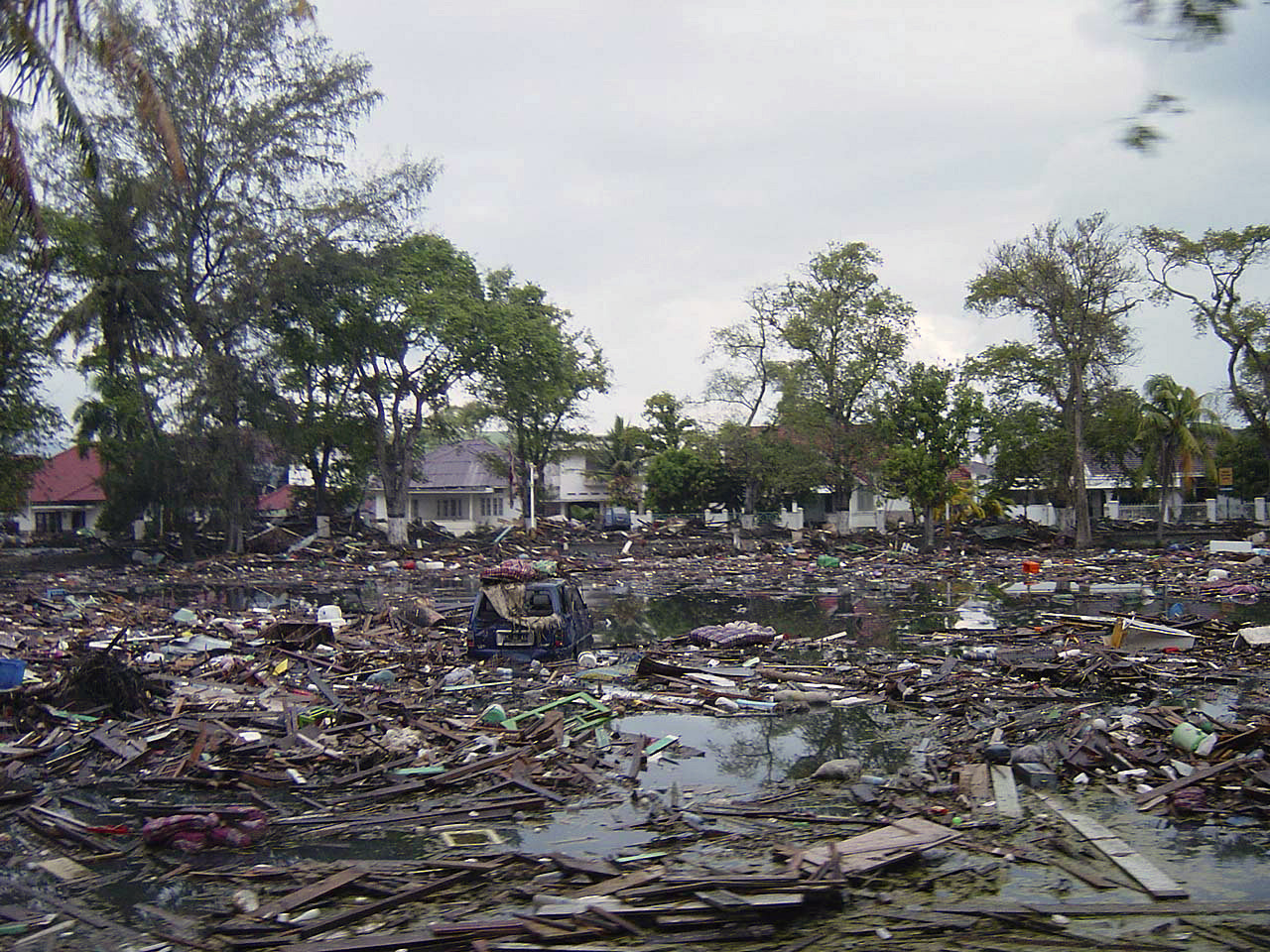 Jakarta: Indonesia has been suffering from the brunt of Volcano triggered Tsunami on the islands of Java and Sumatra, which has left everything in a devastating state. Not only the death toll has crossed the mark of 280 but the loss of infrastructure is also painful to imagine.

According to the reports, the eruption of Anak Krakatau Volcano triggered the Tsunami due to a sudden landslide in the sea. People didn’t even get a chance to realize the signs of Tsunami and it swept away everything with it.

As soon as the Indonesian president came to know about the menace of Tsunami, he ordered the government authorities to take necessary relief measures. The disaster mitigation agency has been making constant efforts since then to find victims from the remains of the buildings. Heavy machinery has been deployed to speed up the entire procedure of recovering the injured and dead bodies from the debris. All the residents were suggested to leave their areas near the beach area and shift 100 m away from the sea region.

After seeing the devastation caused by Volcano triggered Tsunami, the Indonesian president Joko Widodo tweeted, “I have ordered all relevant government agencies to immediately take emergency response steps, find victims and care for the injured”. Yuni, a resident of Lampung in Sumatra faced the force of high tides at his home. “I heard a rumbling sound and I thought it was the wind. After I opened the door, water came in quickly and dragged me out. When I saw outside, the sea was receding. I decided to run and go as the water came again for the second time”, she said while sharing a bad experience.

President Joko Widodo decided to visit the affected areas on Monday to check on the present status of the place. It is not for the first time that Indonesia has suffered from Tsunami like this. During the same time period in 2004, Indonesia lost 120,000 people to the Tsunami, which killed around 226,000 people in 14 countries. As more updates about the destruction come out, we will notify you.

Nissan’s Kelly Gets Relief Due to Bail From Tokyo Court

More and more People are now Buying their Products from Epivend

Online Skin Rejuvenation Services are Being Consulted by Youngsters Across the World: Survey