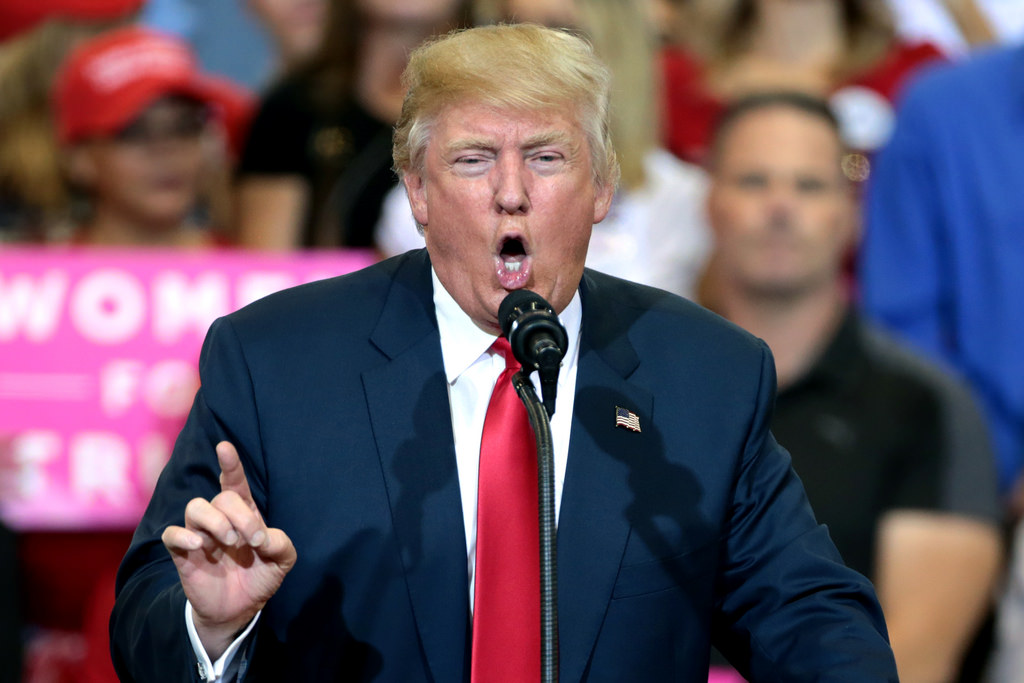 Washington: With claims by President Donald Trump making news, it has come in the limelight that he gave a tough reply to terror activities by ISIS in Syria as compared to his predecessors. According to his statement in the press, he has done more damage to ISIS than other presidents of US. He further stated that his predecessors were not even close to him in handling terrorism. This statement was followed by an announcement that he ordered his troops to withdraw from Syria. The tweet about his claims in dealing with terrorism came one day after his announcement in Pentagon.

Everyone is aware that ISIS (Islamic State of Iraq and Syria) has been active in conducting terror activities throughout the world, especially Syria and Iraq. And in curbing their actions, Donald Trump had deployed troops to give a befitting reply to chaotic situations in the Asian Country. Certainly, his announcement to withdraw 2000 US troops from war-based nation came as stunning news to the people.

To justify his announcement, Trump said that the extremist group of IS has been beaten in Syria extensively and there is no need for the US troops to stay there. Definitely, it is welcoming news for the US nation and the president house.

Making a note further, Donald Trump said that he has achieved his mission of defeating IS in Syria. The decision made by the President has invited extensive criticism from communists, experts, and even lawmakers. And in this wake, US Defense Secretary by the name of James Mattis resigned from his post. He resigned due to his differences with the President over his decision of withdrawing the troops.